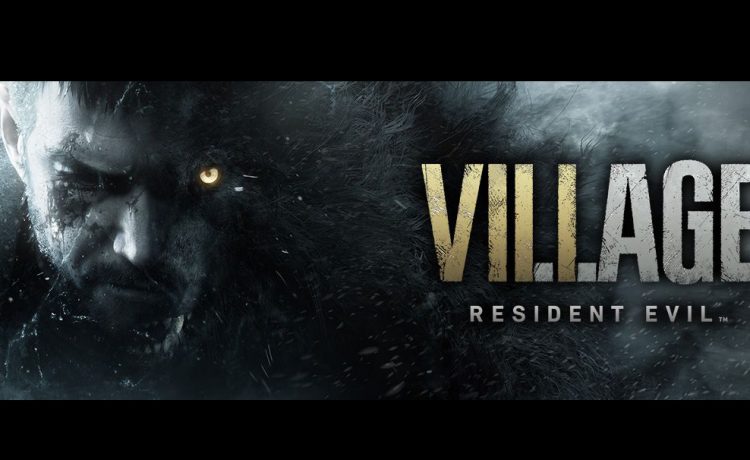 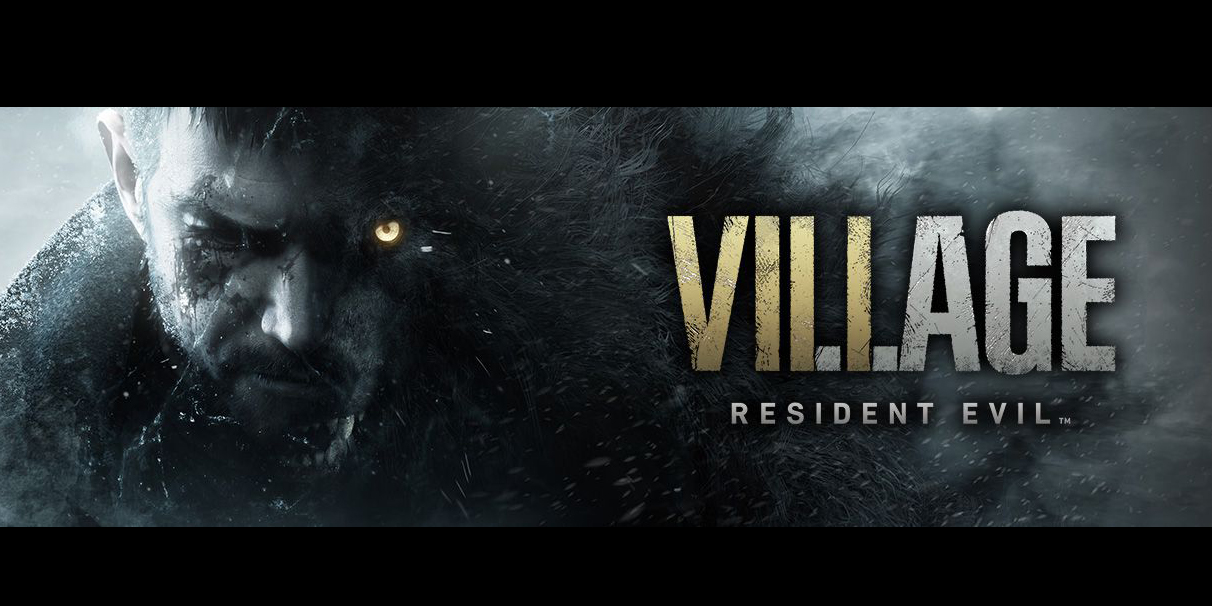 For consoles the ‘game demo’ has been something of a lost art in recent times. However, it seems to live on specifically in horror-related titles, and Capcom last night announced it was doubling-down on the strategy for Resident Evil Village (VIII).

The game already had the much talked about Maiden Demo back in January – a ‘visual’ walkabout climaxing with that very tall lady. Now Capcom’s following that up with a pre-release demo allowing players access to much more of the game in the run-up to its release on the 7th of May.

The demo is available on all platforms and players will be able to play the game for 60 minutes in total over a 24 hour period, with two available areas to explore. All this occurs the weekend before release, starting 2nd of May for the UK.

As part of its PlayStation marketing tie-up though. PS4 and PS5 owners will get early access to the two areas for a eight hours (see what they did there). This will occur over the two preceding weeks, so the 18th and 25th of April.

That gives Capcom three opportunities between now and launch to generate buzz around the title, place the demos with key streamers and engage its audience.

That all sounds ideal, so why don’t more games do it? Well, obviously there’s a significant development expense in making such demos, and on console they have to pass all the usual TCRs before they can be put up on stores for download.

And that’s in a period when the development team might well be at either its busiest, or the end of its tether. We can only presume that Capcom was well ahead of schedule with its latest title, and so had the luxury of a technically involved build-up to the launch.

If the groundswell of interest matches that from the first demo then we may be looking at the most successful Resident Evil launch in many years, and base on the RE2 remake that’ll be quite some achievement.