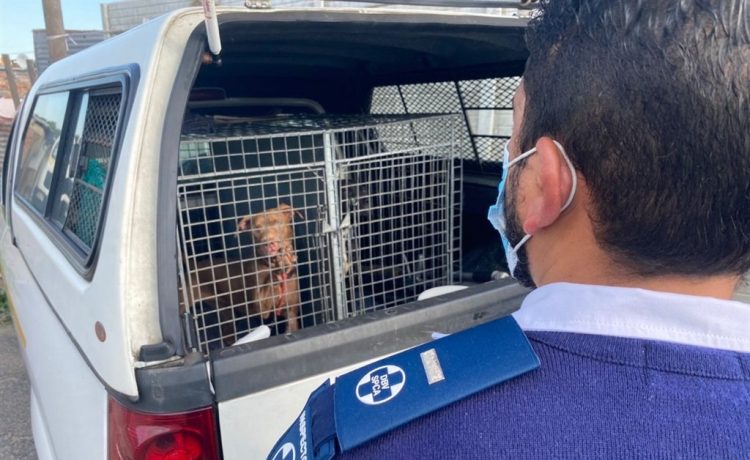 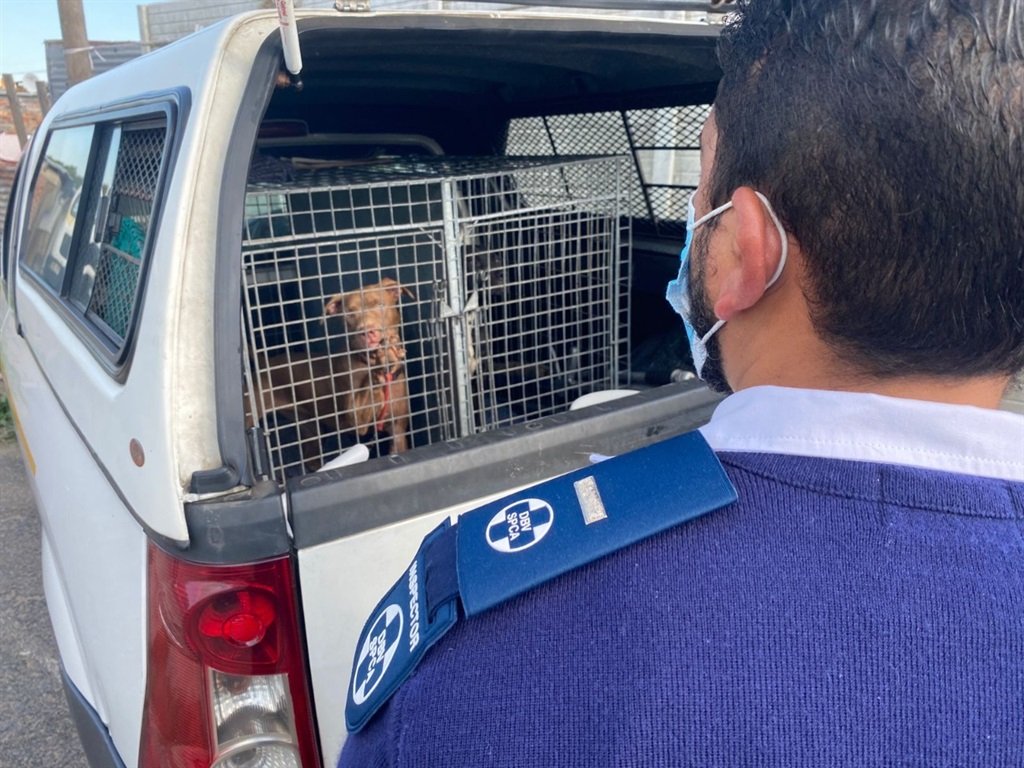 The Society for the Prevention of Cruelty to Animals (SPCA) was this week granted a warrant by the Wynberg Magistrate’s Court in Cape Town to have dogs removed from a Manenberg property.

SPCA spokesperson Belinda Abraham said they had “viewed video footage” – from an anonymous source – of a dogfight, which took place on Monday evening.

Anonymous tip off video was sent to SPCA of the dogfight.

“Inspectors from the SPCA made an application to the court for a warrant to remove the animals immediately,” she said.

The SPCA was accompanied by law enforcement officials and SAPS to property where the dogfight had allegedly taken place.

The organisation said, when they arrived, the dogs were chained. 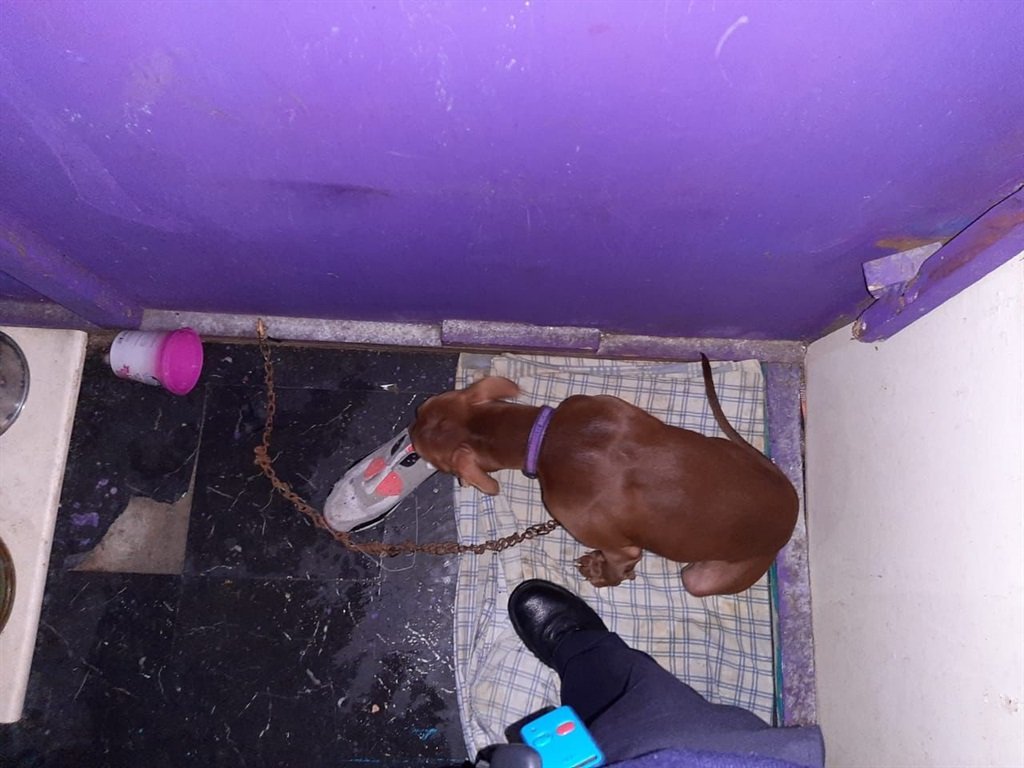 Dog found at property chained up

According to Abraham, they were able to find the original video of the dogfight on one man’s phone, and were able to identify him from the clothing he wore in the video.

“He was arrested and is now in police custody. They were also able to locate a second suspect, who was detained at the Manenberg police station.” 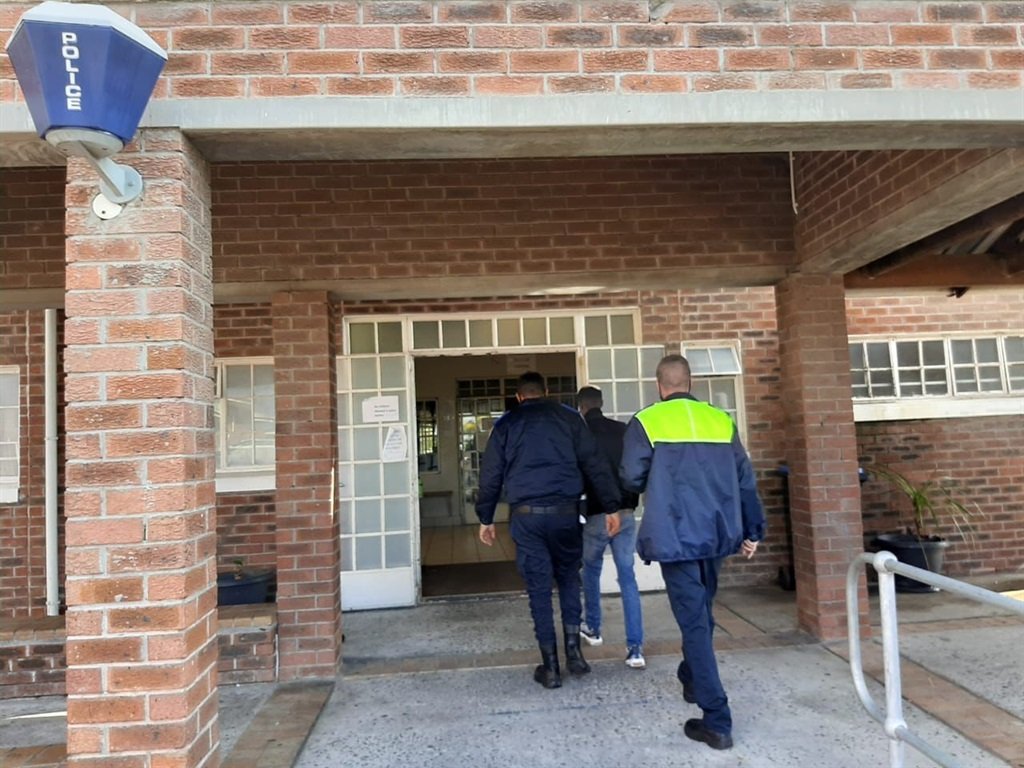 A man has been arrested by police .

The two accused are allegedly members of the Americans gang, said the organisation.

Captain Ian Bennett, of the police, confirmed that a 26-year old man was arrested and a case had been registered at Manenberg SAPS.

“The suspect will appear at the Athlone Court tomorrow [Thursday] on animal cruelty charges,” said Bennett.

He said the dogs were confiscated.

Two young pups found on the property have been taken into the care of the SPCA and have already undergone veterinary assessment.

The SPCA said that some puppies will not have a good fighting instinct; they will become bait dogs and be used to train fighting dogs.

Bait dogs may be used many times over and will suffer lacerations and broken limbs until their short lives come to an end.

“We don’t know how many dogs are being forced to fight, and are still waiting for us to rescue them, but we do know that these two dogs will never have to endure that torture ever again,” said Abraham.

The SPCA offers a reward of R5 000 for information that leads to the successful prosecution of those involved in dogfighting. 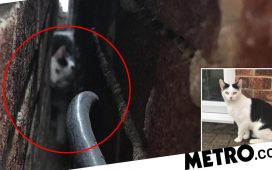