NewsGroove Uk
NewsGroove Uk > Fashion > Can You Guess the Exact Sex and the City Scene This Shoe Is From? See Sarah Jessica Parker's Photo
Fashion

Can You Guess the Exact Sex and the City Scene This Shoe Is From? See Sarah Jessica Parker's Photo 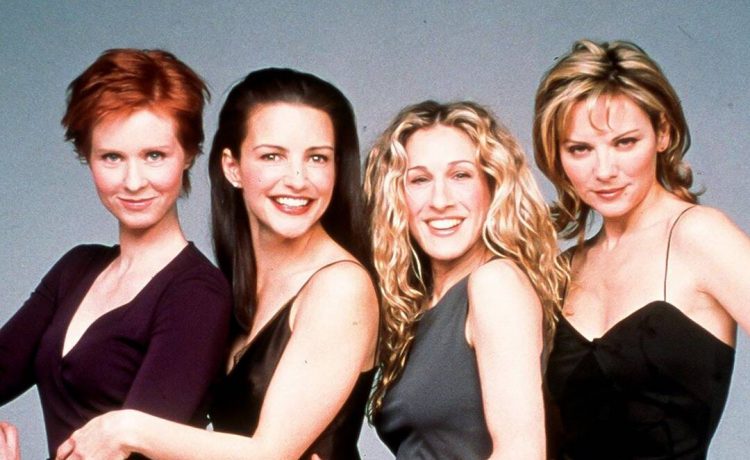 Sarah Jessica Parker has fans reliving one of the most iconic scenes in Sex and the City history.

On May 24, the Emmy winner—who is currently in production on HBO Max’s revival series And Just Like That—took to Instagram to post a photo of an “unearthed” wardrobe item: A chewed up turquoise Manolo Blahnik heel. And fans instantly knew which scene it was from.

The scene they’re referring to is from the season four episode “The Good Fight,” in which Carrie (Parker) and Aidan (John Corbett) got into an argument over the clutter in her apartment after he moved in. During their tense wardrobe cleanout, she discovered Aidan’s dog Pete had taken a bite out of her expensive heels.

READ  Consumer interest in loungewear, lingerie and activewear surges amid lockdown
Share on FacebookShare on TwitterShare on PinterestShare on Reddit
newsgrooveMay 25, 2021 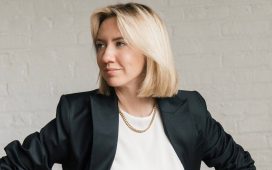 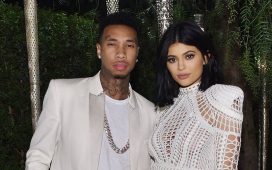 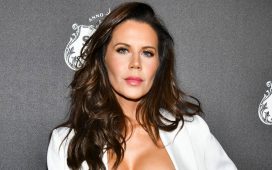 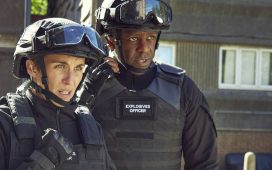 Trigger Point: Vicky McClure is back in a new ITV police drama and we can't wait for it to drop 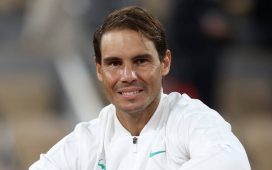 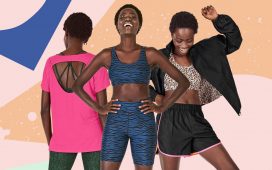 On the hunt for activewear that’s kinder to the planet AND super stylish? Hush has got you covered with its £20 off discount code 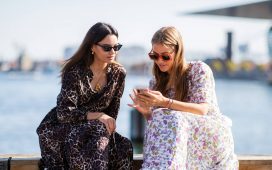 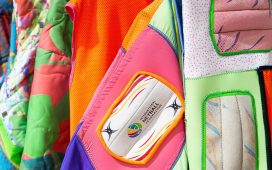 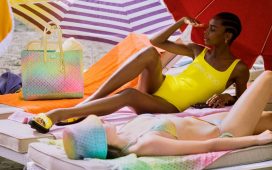