Can video games make you a better driver? – The Star, Kenya


My younger brother recently installed a racing video game on my laptop: Asphalt 8: Airborne. And since then, he just can’t stop playing it whenever he gets the opportunity to lay his hands on the computer.

Out of curiosity, I decided to try it out to understand the fascination he has with this game. It involves driving through different courses while competing with other drivers and racking up points, depending on the position in which you cross the finish line, amount of time spent suspended in the air as well as time taken to finish the race.

Furthermore, you are rewarded points for wrecking your opponents’ cars and driving them off the road. While playing this game, I couldn’t help but ask myself whether video games can make us better or worse drivers, depending on their psychological impact.

I went online to research this and the answer to the question is two-fold: they can either make you a worse or better driver, depending on various factors. One of these is the features of different video games.

There are those that are an exact simulation of what happens on the road, such as being arrested for reckless driving, docked points for knocking other guys and earning extra points for driving with minimal damage to the car. Experts opine that such games can make better drivers by inculcating in them a positive perception of safe driving.

On the other hand, others, such as Asphalt 8: Airborne and the famous Need for Speed (NFS) may encourage risky driving on the road, particularly by young drivers who may not fully grasp the importance of safe driving. Such teenage drivers may transfer the thrill and rebelliousness that such games encourage to the driving behaviours on the road.

However, also, racing video games in general may improve a driver’s visuomotor skills. According to the Merriam-Webster dictionary, this is the coordination of visual perception and movement by the brain. Drivers with great visuomotor control are more accurate in their driving, such as sticking to their lanes, negotiating bends and parking.

Furthermore, many driving schools are now turning to video games to offer simulated driving tests to assess students’ abilities before they are allowed to drive a real car. This helps refine their visuomotor skills and any other knowledge they may have acquired in a theory class.

To the credit of racing video games perceived as negatively impactful on driving, they usually come with disclaimers and warnings to users not to attempt the stunts in real-life settings.

Nonetheless, as video games enthusiasts, we should always remember that the drivers we crash into and drive off the road in pursuit of more points are not real life as those we encounter on the roads. So, do not try this on the road. 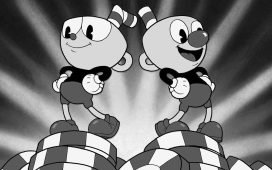 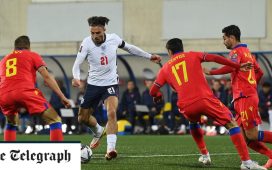 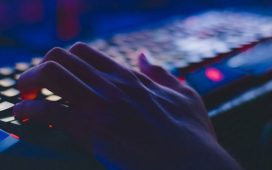 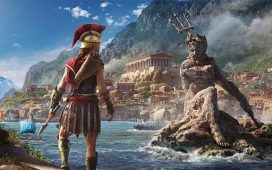