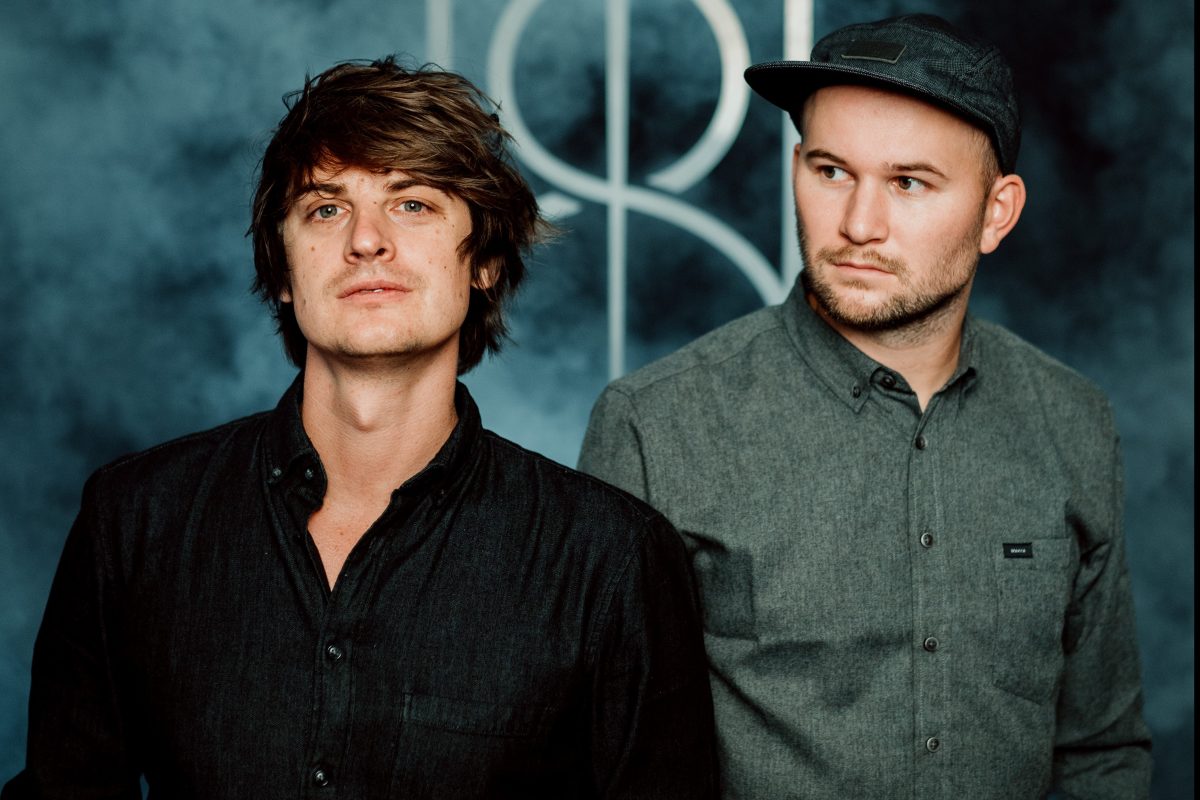 Having been a prominent fixture in the Drum and Bass events calendar across the globe for the past decade and they’ve released music on prominent labels such as Hospital and RAM Records.

The duo, hailing from Vienna, have talked us through their current top 10 chart of Drum and Bass heaters ahead of their much-anticipated appearance at the 2020 edition of Rampage, hosted in Antwerp on 13th – 14th March.

Misanthrop really delivered the goods with his newest LP “Analog”. The German minimal techno influences really shine through on the whole record. It’s hard to pick one favourite from the album, since there are so many great tracks on it!

Jack Workforce, one half of Spectrasoul keeps killing it in his solo outfit with one of the most diverse EP releases 2019 has seen! One of our favourite producers at the moment.

Our Austrian friend Kimyan Law just released his 3rd album, and it is probably his best work so far. It’s great to see artists like him who don’t just follow the latest trend within the scene, but rather carve a completely new path within Drum & Bass. Kimyan is one of the most unique artists out there!

Camo & Krooked feat. Jeru The Damaja – Set It Off

Our latest release “Set It Off” is a mixture of 90s HipHop and futuristic D&B. It features Jeru the Damaja, who has been one of the greats from that era, working with Gang Starr and DJ Premier.

READ  Bake Off: Blink-182’s Tom DeLonge reacts after being recreated in cake during celebrity hero challenge

In a widely saturated market, a new wave of talent has hit the scene in recent years, exploring new directions and stepping up the ladder. K Motionz is one of them, and Golem is one of our standout club tunes of 2019, showing that you can create huge impact with a small amount of sounds.

Buunshin is maybe the most gifted new kid on the block, within only a fraction of time, compared to the rest of the field, he gained high level production knowledge and knows how to use it!

We had this tune very long before the release and think Joe Ford nailed the minimalistic vibe with this one, very impressive!

Another collaboration arised from the Austrian production kinderzimmers. Since we finished this tune it has been the highlight of all our sets!

London Elektricity – Final View From The Rooftops (ft. Cydnei B.)