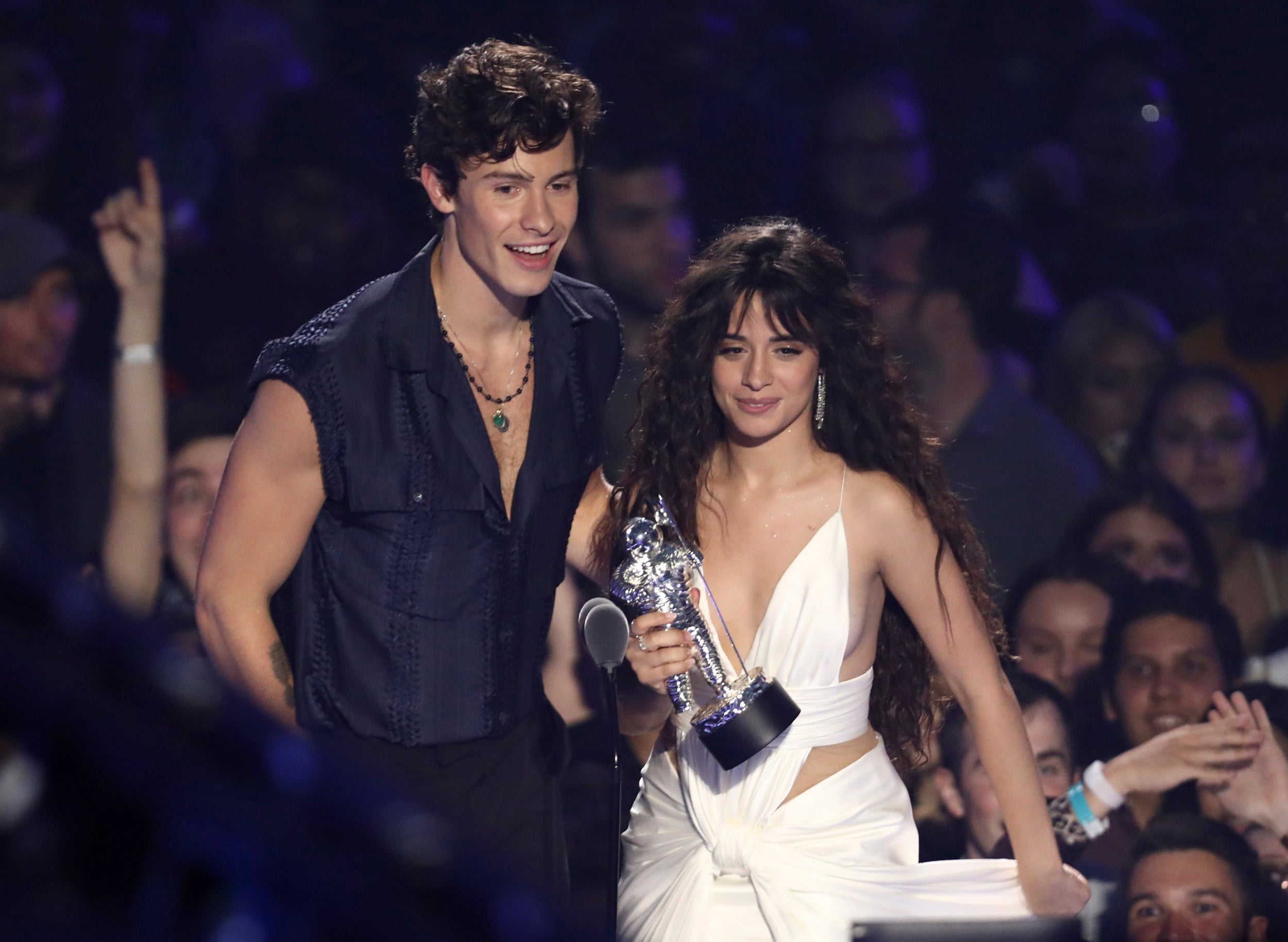 Camila Cabello has revealed she is in a “very romantic” point in her life right now after her performance with Shawn Mendes at the MTV Video Music Awards.

The popstar, 22, was filmed while she was getting ready for the New Jersey ceremony and in the video, which has been released today, she discusses her various outfits and relationship.

The footage, filmed by Vogue, covers the star’s extensive preparation process in the days leading up to the event.

When browsing the dress options, she says: “So when Mariel [Haenn, her stylist] showed me the options she had for the VMAs, this one really stuck out to me because it’s very romantic, which is kind of where I am in life right now.”

Later on, she discusses how their hit song Senorita came about after Mendes, 21,  approached her with the idea last summer.

“If I wasn’t nervous, I feel like it would make the performance worse. When you have nerves and you use them, like a fuel, it always makes my performance better.”

The pair have been rumoured to have been dating for several months after photographs emerged of them kissing on Miami beach.

During their performance on Tuesday, they danced together provocatively – sending fans and celebrities wild by almost kissing on stage.

However, Cabello then pulled away at the last second and the pair hugged.

Stars Taylor Swift, Joe and Nick Jonas and Sophie Turner were filmed looking shocked and then devastated after they failed to kiss.

Joe, 30, later poked fun at his and his brother and wife’s reactions, and wrote on Twitter: “VMAs are over but we’re still waiting for that kiss tho” with a video of them looking surprised.

Mendes and Cabello, who have previously collaborated in 2015 with “I Know What You Did Last Summer”, have never publicly confirmed their romance.