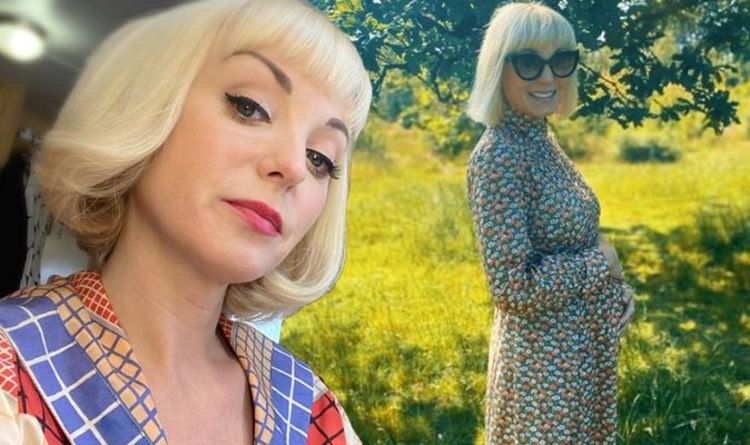 She was diagnosed with septicaemia (blood poisoning) in series seven, and despite some initial improvement in her health, died with her husband, Tom Hereward, and best friend Phyllis Crane at her side in her last moments.

Meanwhile, Sister Evangelina passed away following a second stroke in the season five finale, devastating those that knew her.