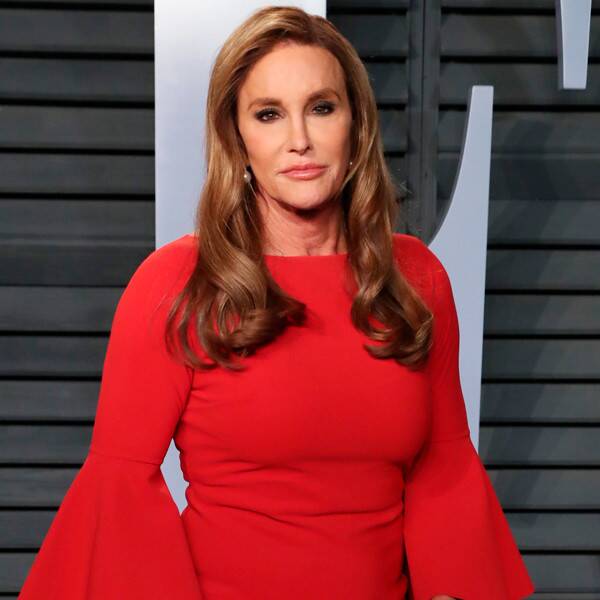 Caitlyn Jenner survived the jungle—but the Kardashians weren’t waiting for her.

At the start of December, the reality star was eliminated from the 19th season of the British reality survival game series, I’m a Celebrity…Get Me Out of Here! It is customary for loved ones to show up for the competitor who has been booted out. That wasn’t the case for Jenner, who wasn’t met by any of her famous family members  when it came time for her exit.

Amid online criticism toward the family, Kim Kardashian tweeted, “NO ONE from I’m A Celeb even reached out and asked for letters, appearances or anything from any Kardashians or Jenners.”

Jenner recently reiterated that explanation in a new interview, telling The Daily Mail, “My family are very well-known…I never asked any of them to come down or expected them to — they all have businesses and families…I was disappointed they were criticized.”

The Olympic gold medalist noted, “After the show was over, I texted or called all the kids to apologize.”

While on the show, Jenner made headlines for comments she made about Khloe Kardashian, including that “it’s been five or six years [since sharing her transition] and I really haven’t talked to her since.”

“I have a good relationship with all of my children, but with some of them, is it better than others? Yeah,” Jenner, who has six children and four stepchildren, told The Daily Mail. “I don’t think there’s one of them that’s not good with [her transition]. They’re all very open-minded children.”

As for her experience in the jungle, it was eye-opening for 70-year-old Caitlyn.

“Going into the jungle was an opportunity to reflect on things, clear my head and put life in perspective,” she told the website. “I’m glad I did it as it made me realize I’m very happy with where my life is right now.” 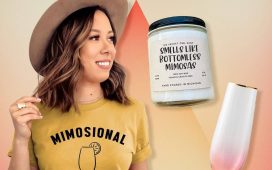 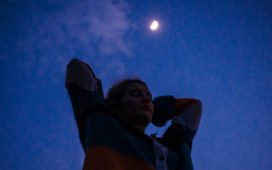