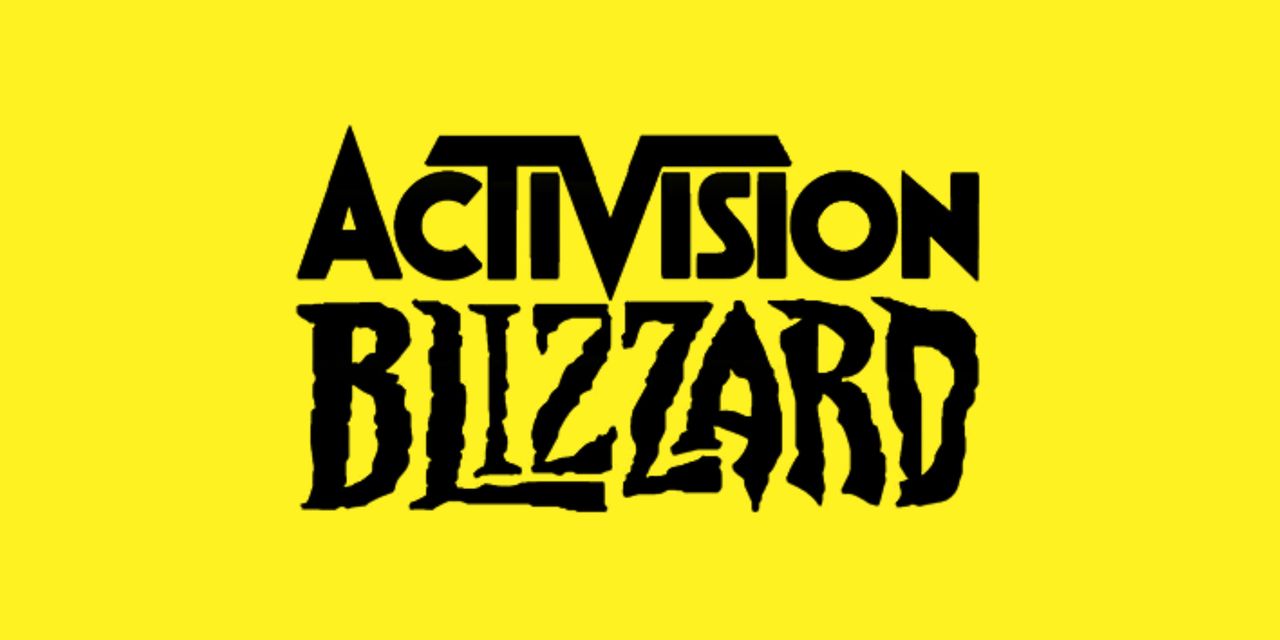 
Activision Blizzard
has rallied in the second half of 2019. An analyst at Credit Suisse still sees more room for the videogame stock to run.

The back story. Activision Blizzard stock (ticker: ATVI) has climbed about 48% from its lows in February, when investors were grappling with a seemingly lackluster release schedule and uncertainty following layoffs and high-level management departures.

The stock has gained about 16% since Aug. 30, when Barron’sturned bullish on the stock. At the time, Call of Duty Mobile and Call of Duty: Modern Warfare looked promising, while a better-than-anticipated launch of World of Warcraft: Classic gave the Blizzard side an extra kick.

It also looked like an attractive entry point ahead of the 2020 introduction of new PlayStation and Xbox consoles, which have historically boosted videogame stocks. Several analysts echoed this upbeat sentiment in September, when they raised ratings, price targets and earnings estimates ahead of the company’s November release.

What’s new. In a note on Monday, Credit Suisse analyst Stephen Ju raised his 2020 earnings estimate to $2.39 a share, up from $2.28 a share. He also raised his price target to $69 from $67. Though a delay to early 2020 for the release of Warcraft III: Reforged somewhat robbed 2019 to pay 2020, in terms of quarterly estimates, he also expects higher sales of Call of Duty: Modern Warfare to help fourth-quarter results.

Ju wrote that Activision’s ability to build high-quality franchises, consistent execution from management, and a strong positioning in the long-term transition from physical game disks to online and mobile games points to further upside.

Looking ahead. Activision Blizzard is one of Barron’sfour best stocks to play current trends in tech in 2020. With new consoles being released next holiday season, Activision should get a kick as players build up new videogame libraries for their shiny new Xboxes and PlayStations.

A World of Warcraft expansion, mobile games for popular franchises, and dedicated sequels to Overwatch and Diablo 3 mean the company’s pipeline is in much better shape than it looked a year ago.

READ  9 Great Video Games That Did Not Deserve The Hate - WhatCulture
Share on FacebookShare on TwitterShare on PinterestShare on Reddit
newsgrooveDecember 31, 2019