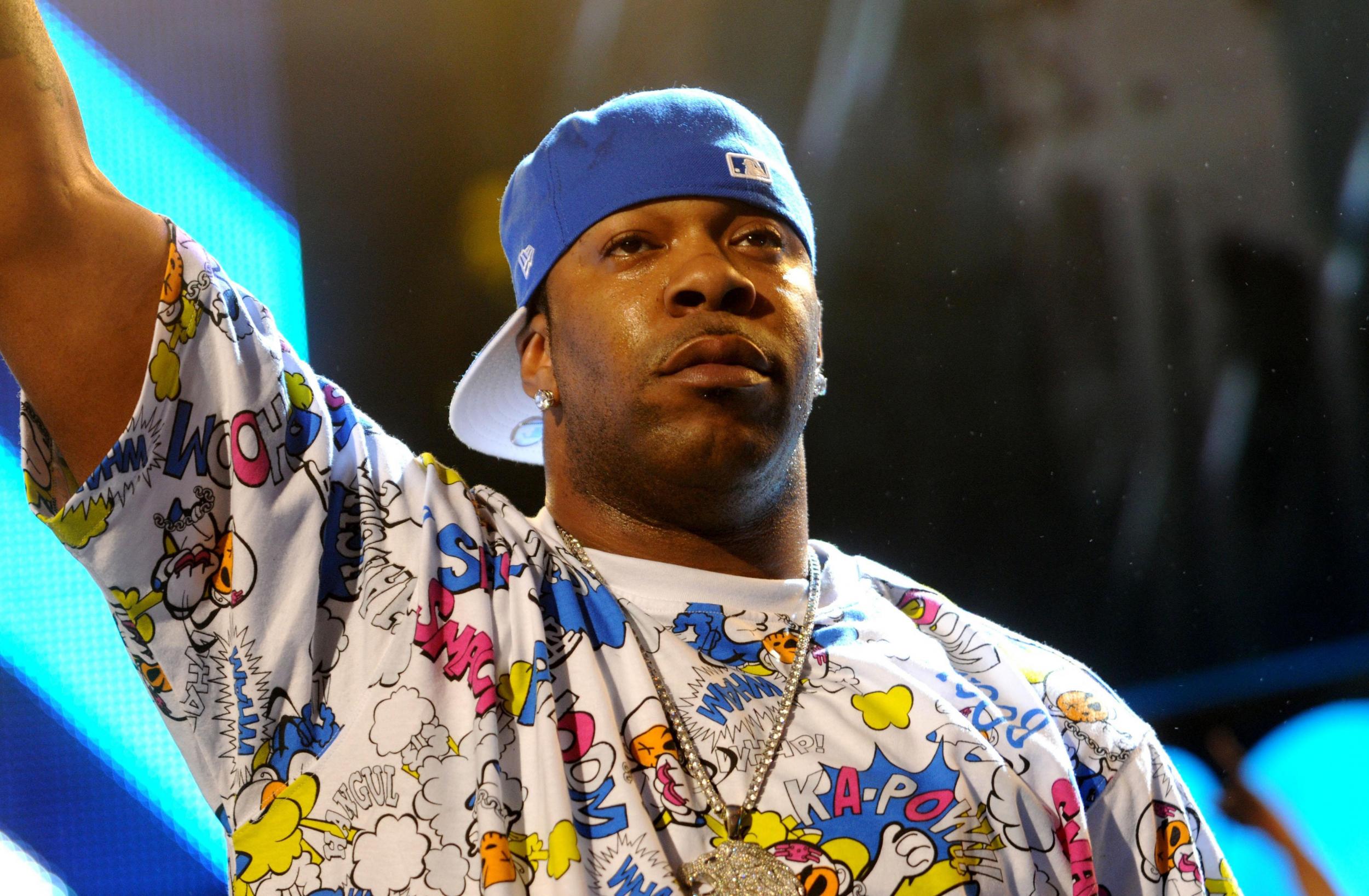 Rapper Busta Rhymes was allegedly escorted off a flight after rowing with another passenger in first class.

The US musician, real name Trevor Tahiem Smith Jr, is said to have become angry after a fellow passenger onboard the British Airways to London Heathrow flight reportedly put her cabin bags into his locker.

According to MailOnline, witnesses said the rapper became “agitated, aggressive and rude” and hurled insults at the woman, who became upset.

Staff stepped in to diffuse the row before the plane took off from JFK Airport in New York, it was reported.

When it landed at Heathrow on Tuesday morning, Busta was spoken to by officers. He was not arrested.

A Met Police spokeswoman said: “Officers at Heathrow were requested by the airline of an inbound plane to Heathrow Airport from the US to attend following an alleged verbal altercation involving several passengers.

“They boarded the plane once it had landed at approximately 06:52hrs on Tuesday 30 July and spoke to the parties involved.

“There were no reported injuries, and no offences disclosed. The passengers concerned then proceeded with their journeys.”

A BA spokesman added: ‘Our cabin crew and Captain reassured all the customers involved.

‘All those in the cabin were given the option of moving away, and the flight did not depart until everyone confirmed that they were happy to continue.’

The Standard has contacted the rapper’s representatives for comment.