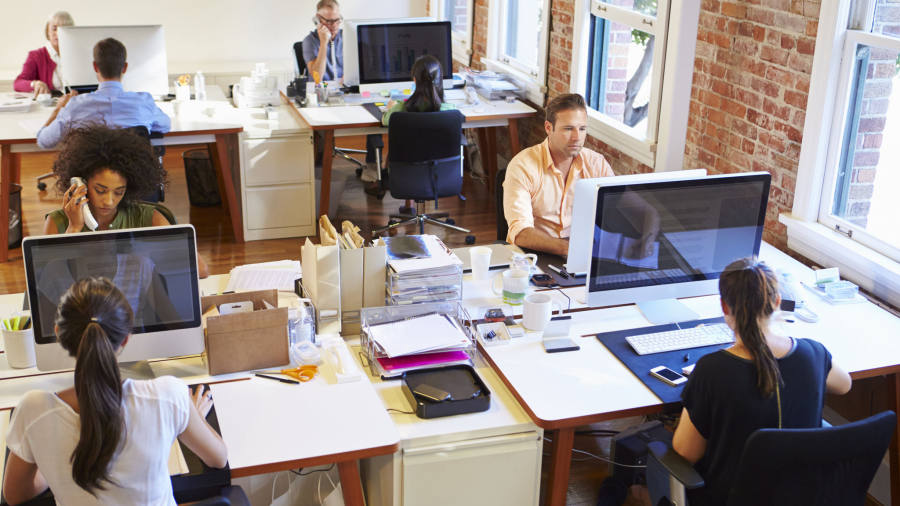 Some of the UK’s biggest employers, with combined sales of more than £64bn, are calling on the next government to overhaul health taxation.

The group, which includes the John Lewis Partnership, Unilever, Siemens, Tesco, Timpson and Leon, has called for reform to how “in-house” occupational health provision is taxed.

These services are treated as a taxable benefit by HMRC, subject to income tax and national insurance, which can result in an effective tax rate of more than 40 per cent for employers that cover the cost on behalf of their employees.

Members of the Working Well consortium, which represents companies with more than 450,000 workers in the UK, met this week to discuss ways of lobbying the new government to stop treating occupational health services as a benefit-in-kind and making them tax exempt.

The consortium argued that the rationale for an exemption is that occupational health services provide care and support for staff with physical or mental issues, which can help take pressure off the NHS.

“If employers work with government on this then the potential prize is great,” said Sir Charlie Mayfield, chairman of the John Lewis Partnership. “By encouraging more businesses to invest in worker health we can help to take pressure off the NHS, help millions of workers and boost UK productivity.” The lobbying effort does not include private medical care.

Healthcare provision is one of the central policy debates in the UK election, with Labour promising to spend more than the Conservatives on the NHS. Neither party’s manifesto refers to workplace healthcare schemes.

John Lewis has already lobbied the government for changes to the rules, sending a letter to ministers in the summer pointing out the issues. A person close to the campaign said that argument had been gaining traction in Westminster, but there were worries that the election, and debate about Brexit, had overshadowed the efforts.

Other companies have also complained about the cost of taxes on services that they provide to support the physical and mental health of their workers. Shoe repair boss James Timpson has publicly called for a change to the ‘benefit-in-kind’ tax system, which makes companies pay tax on non-income job perks.

Research commissioned by John Lewis estimates that by reducing absenteeism and increasing productivity through early clinical interventions for musculoskeletal and mental health conditions, UK businesses could save £38bn by 2025.