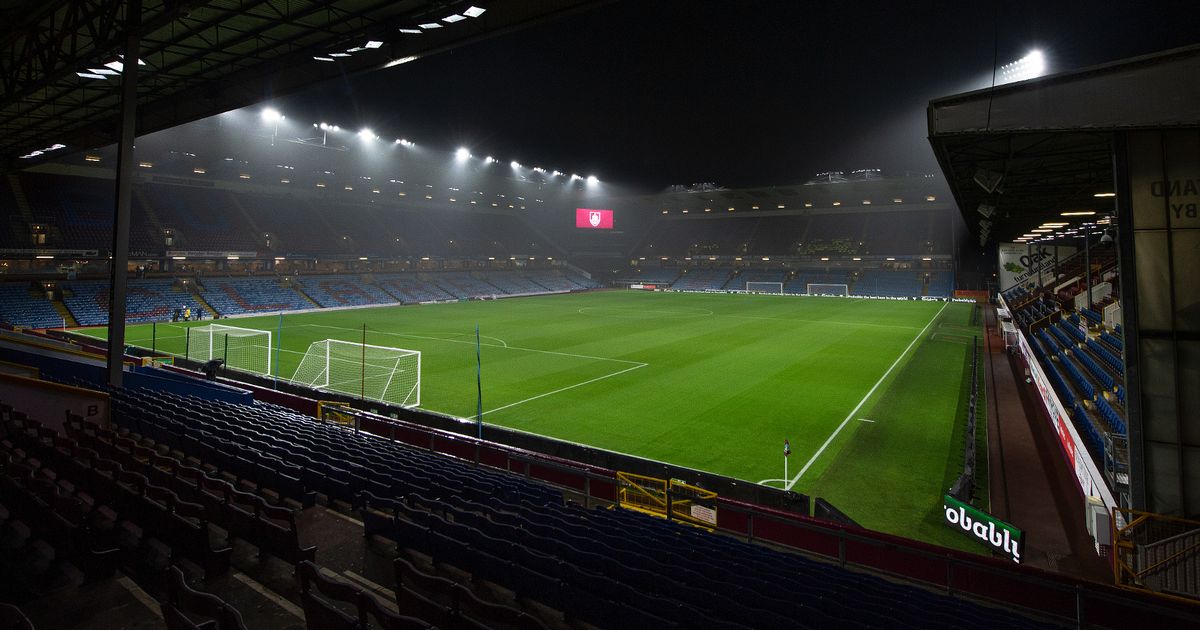 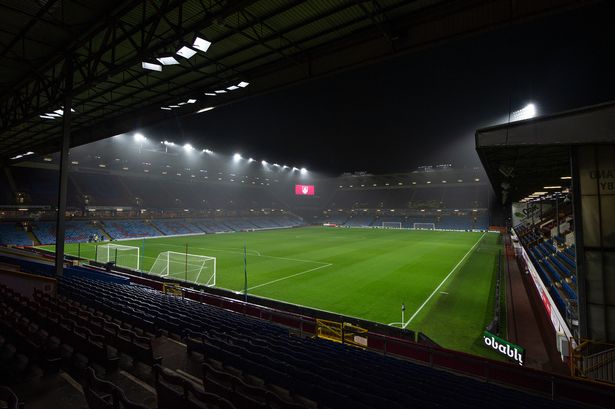 Burnley forward Ashley Barnes is set to return to the starting line-up at home to Manchester United after being rested for the defeat at Everton.

Midfielder Jeff Hendrick is back after missing that match through suspension, although Johan Berg Gudmundsson’s first appearance since early October after coming on as a substitute gives Sean Dyche more options.

Winger Aaron Lennon could return after illness while Matej Vydra is back in the squad having been given time off following the birth of his baby on Christmas Eve.

The Scotland midfielder was replaced by Paul Pogba at half-time against Newcastle on Boxing Day with what manager Ole Gunnar Solskjaer suspects is knee ligament damage. McTominay was seen leaving Old Trafford on crutches.

Axel Tuanzebe missed Thursday’s match through injury, while Marcos Rojo, Timothy Fosu-Mensah and Eric Bailly are long-term absentees. Nemanja Matic and Diogo Dalot are among those pushing to be included in the squad for Burnley.

READ  Endurance athlete Sophie Radcliffe on how you can challenge yourself, connect with nature and get fit
Share on FacebookShare on TwitterShare on PinterestShare on Reddit
newsgrooveDecember 28, 2019