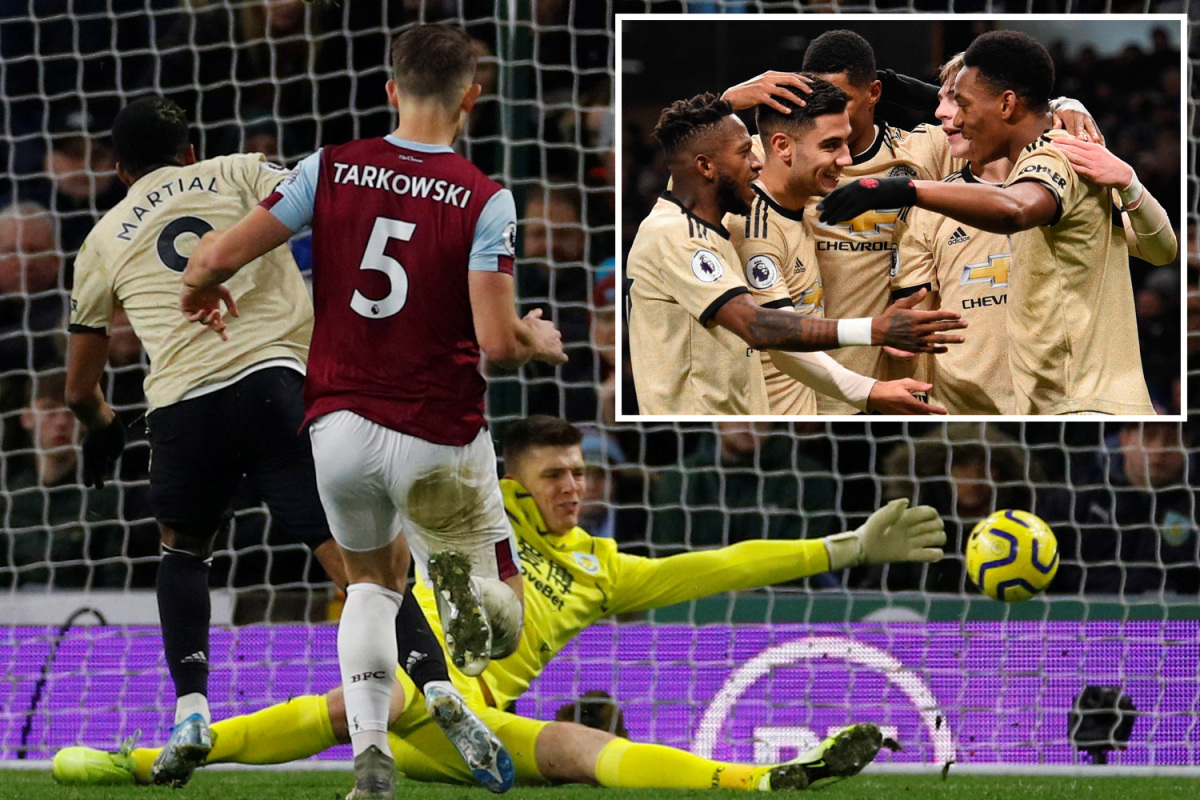 MANCHESTER UNITED continued their unusual season with a 4-1 hammering against Newcastle on Boxing Day.

That had followed a 2-0 defeat against Watford, and now they face another team below them in Burnley.

Man Utd have struggled against so-called smaller teams this season, meaning the Clarets will fancy their chances of making it three wins in four. 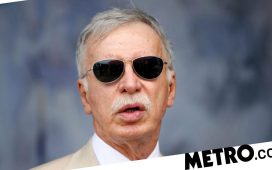 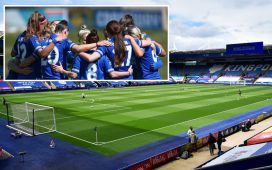 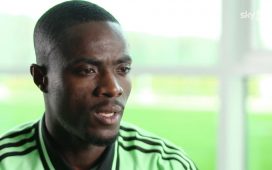 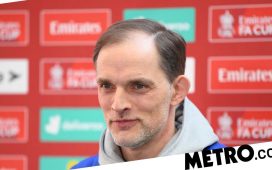 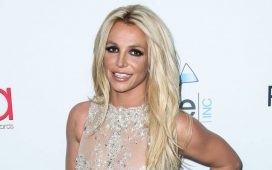 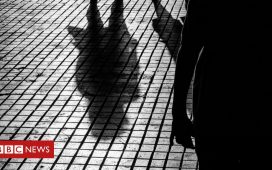