Burnley vs Liverpool player ratings: Roberto Firmino and Sadio Mane fire Reds back to the top of the table 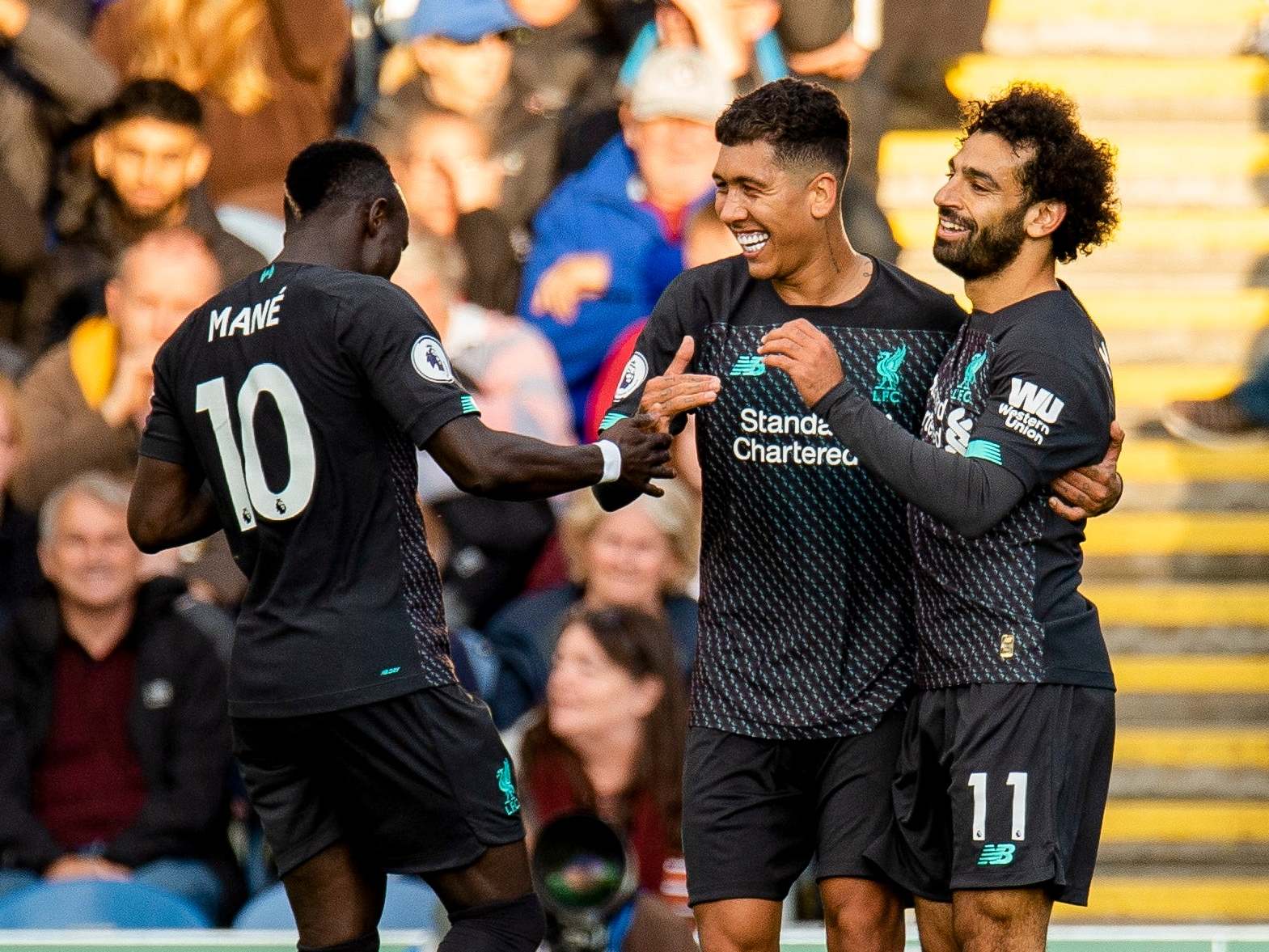 Liverpool are back at the summit of the Premier League after a convincing 3-0 victory at Burnley saw them overtake Manchester City.

Following their rivals’ 4-0 defeat of Brighton earlier in the day, Liverpool kicked off at Turf Moor knowing a victory would see them guaranteed on top of the pile for another round of fixtures of they could see off the Clarets.

Burnley did a good job of frustrating the Reds early on, but the inevitable opener eventually came shortly after the half-hour mark – only in very unusual circumstances.

As Trent Alexander-Arnold attempted to cross the ball into the Burnley area, the ball ricocheted off the back of Chris Wood, and the Burnley striker deflected the ball over the head of Nick Pope and into the net.

It cued Liverpool’s all-out attack, as within four minutes Sadio Mane doubled the lead, and although Burnley made the Reds fight for it, Roberto Firmino added a third with 10 minutes remaining to seal a fourth straight league win and maintain Liverpool’s perfect start to the season.

So how did the players perform?