ENERGY giant, Bulb, has apologised to its customers for making a mistake that affects their direct debits.

A technical hiccup means payments will be taken later than usual.

In an email to its customers, Bulb said: “Sorry for the delay.”

The energy company explained that it might take a little longer than normal for customers to be able to pay off their dues this month.

Most of the time customers’ payments would leave their bank accounts on the first of the month.

To make up for lost time though, Bulb is taking payments instead on June 15. 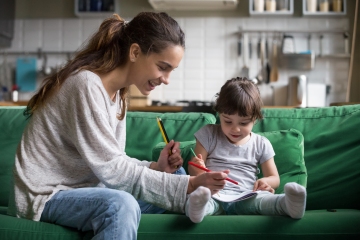 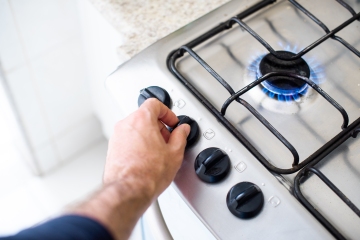 Of its more than one and a half million UK customers, only a “small number” are thought to have been affected.

A Bulb spokesperson said: “Due to this outage a small number of direct debit payments for June 1 weren’t taken.

“We’ve already begun communicating this to affected members, explaining that their payments will be taken in the coming days, giving them appropriate notice of the payments.

“No other payments were impacted that day and members don’t need to take any action.”

The energy giant also apologised for any inconvenience caused to those who are waiting for their money to go out.

Next month, things should go back to normal though, and payments will once again leave accounts on the first.

That didn’t stop customers from taking to social media to complain.

“This shouldn’t be allowed to happen,” said one user on Twitter.

“When people live on limited budgets and assume their bill payments have gone out as normal, something like this can put them in debt, leave them without groceries etc.”

Another expressed the same: “You’ve not taken my direct debit this month, Bulb, shouldn’t have been taken by now?

“I’d rather not fall into arrears as a result of a missed payment on your behalf.”

“Any reason why my payment for June hasn’t been taken yet?” another asked the energy supplier.

If you have since paid your outstanding bill manually you won’t have your direct debit taken later this month.

If for whatever reason it does go through twice though, you should get in touch with Bulb directly to correct the error. 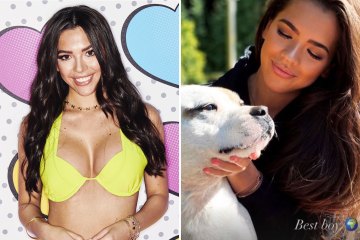 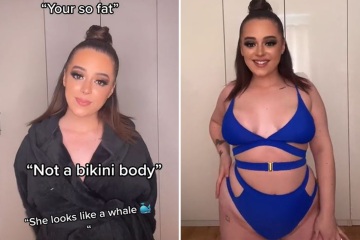 But Bulb has said it will contact people directly to thank them for their payment and confirm receipt – so you should get a message telling you when you needn’t worry about it further. 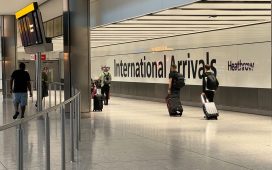