Troubled actor Nicholas has been forced to pull out of promoting his latest film project after experiencing paralysis in his genitals, legs and back as he battles rare illness 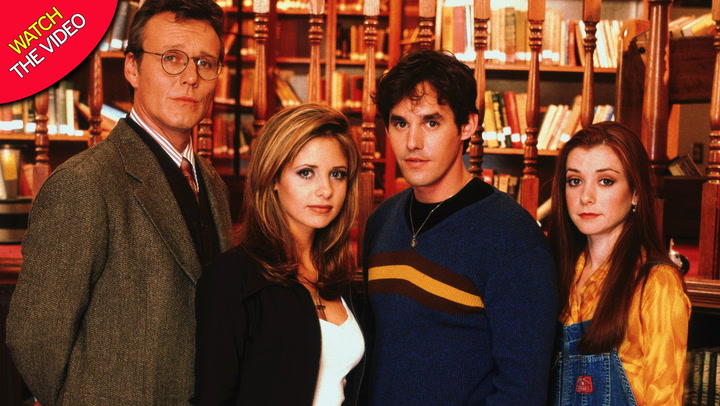 Buffy the Vampire Slayer is 24 years old now! Have a look at the cast back in the day

The troubled 50-year-old actor has previously explained that he is suffering from a painful paralysis in his genitals – and also experiencing issues in his legs and back.

The star – who played well-meaning sidekick Xander Harris in ‘90s teen classic series Buffy The Vampire Slayer – says he is now struggling to walk as he battles the rare illness.

Nicholas – who has struggled with depression and alcoholism in the years since his Buffy fame – has been forced to pull out of promoting his new film project, Wanton Want.

The actor’s manager, Theresa Fortier, told the Daily Mail: “Right now he is concentrating on his health. He is not doing promotion for the film.

“This past week and a half, things have turned drastically worse. He is suffering from paralysis in his genitals and private parts.”

She continued: “He has had difficulties with flying.

“Sadly, his condition means he needs surgical intervention for his increasing problems. I wish he was on the mend and able to promote this movie.”

Other reports have stated Nicholas is suffering from a condition called Cauda equina syndrome – which affects nerve roots in the spine.

The condition can cause the movement and feeling of genitals, the bladder and bowel to be cut off and is treated via surgery.

While Nicholas’s manager is also quoted as suggesting the fact the TV star was forced to sleep on a concrete floor after being arrested last month for using a fake ID to try an buy prescription drugs exacerbated the condition.

Theresa said: “Sleeping on a cement floor with other inmates was not exactly conducive to healing and it aggravated his injury and since then he has been in immense pain with numbness and paralysis.”

Nicholas previously explained he was going to have surgery to help his condition back in February this year.

He revealed the details of his illness when Buffy fans pressured him to comment on allegations by co-star Charisma Carpenter, who played Cordelia Chase, had made against show creator Joss Whedon.


The actor has had health and alcohol issues
(

Nicholas played Xander across all seven seasons of Buffy
(

Nicholas said at the time via a Facebook video: “If you don’t mind, I’m going to get some spinal surgery tomorrow and heal and come up with a statement that represents me.

“Most of you guys have been really wonderful, but there are a couple that … I don’t owe you a God-damn thing.

“So stop treating any celebrity like they owe you anything statement-wise. They just don’t!” 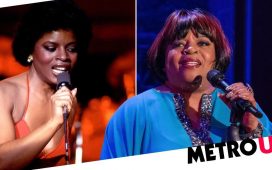 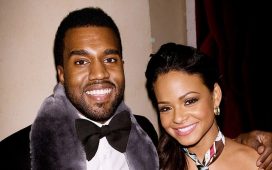