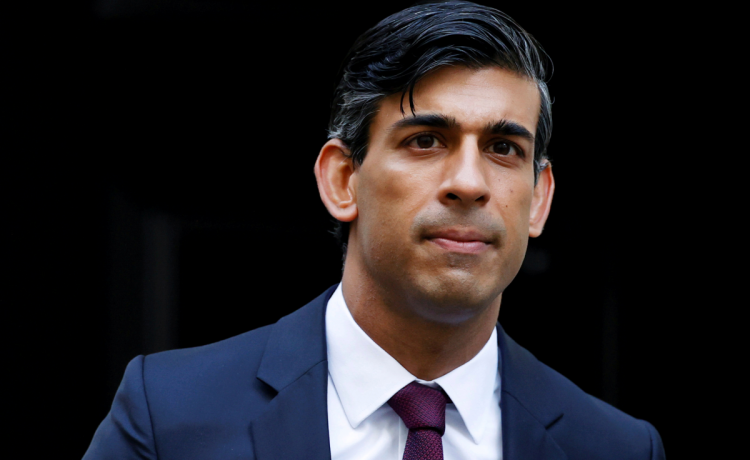 Month-on-month house prices rose by 0.7% boosted by an anticipated extension of the stamp duty holiday during tomorrow’s Budget.

Robert Gardner of Nationwide told the Telegraph: “This increase is a surprise. It seemed more likely that annual price growth would soften further ahead of the end of the stamp duty holiday, which prompted many people considering a house move to bring forward their purchase.”

The news comes as pubs and football clubs are to be given a £1million cash injection to help keep them afloat after the pandemic.

The Chancellor will use the Budget to pledge a whopping £150 million to help neighbourhoods take over assets loved by the community.

He said: “Pubs and sports clubs are the heart and soul of our local towns and villages – they’re the glue that keeps us together. This fund will help to ensure vital local institutions aren’t lost to those who treasure them most.”

The Chancellor will reveal the country’s spending plan tomorrow – the first since coronavirus‘ devastating impact on the economy became clear and the first since the Brexit transition period came to an end.

The Budget is due to take place at around 12.30pm, once Prime Minster’s Questions ends in the House of Commons. 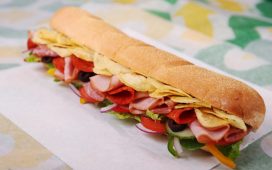 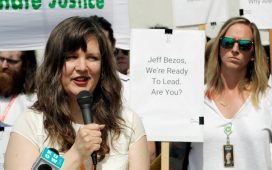 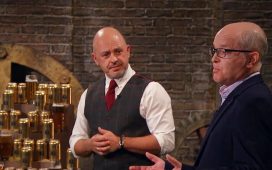