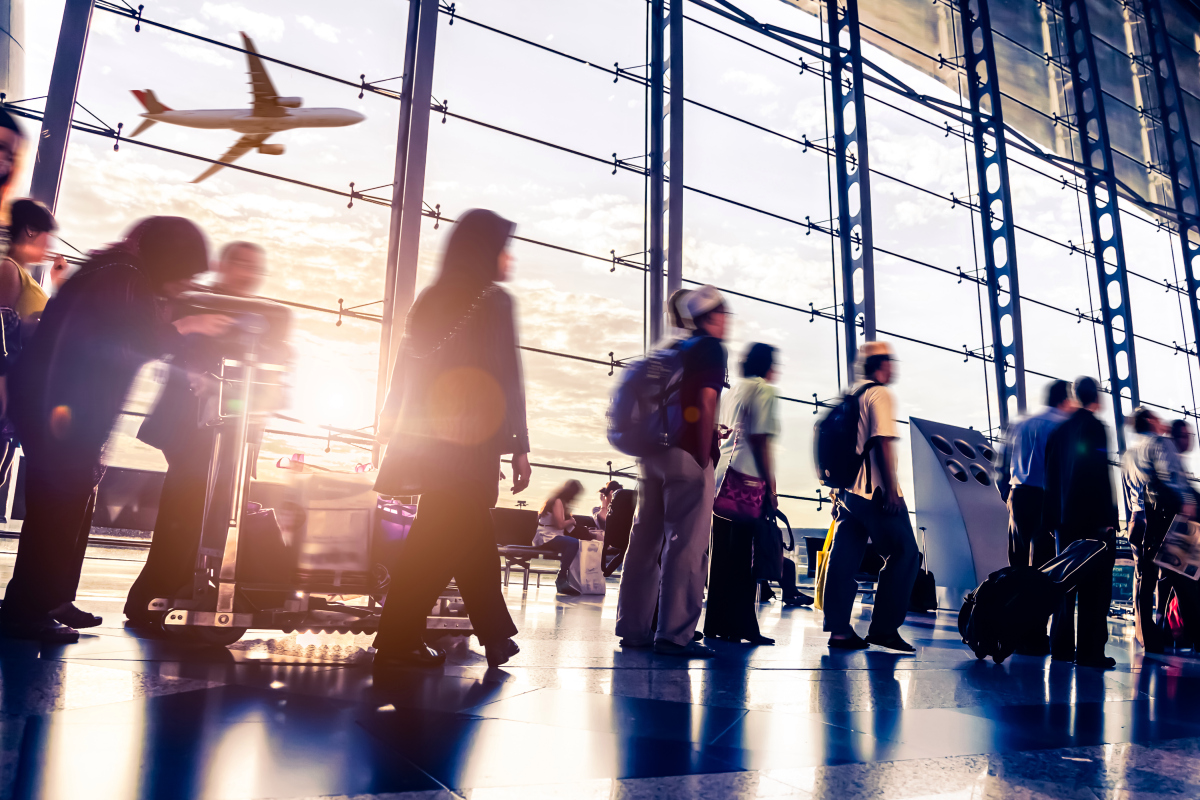 A number of flights have been delayed, diverted or cancelled following the last-minute strike action.

According to the airport, the strike started at 9:30am this morning and will last until 1pm later today.

In a statement on the website, it warns: “Industrial actions are taking place at skeyes. As a consequence Brussels Area Control Centre will be closed until 13:00 local time.

“As a result, operations at Brussels Airport are severely impacted. Delays, late arrivals as well as cancellations remain possible throughout the whole day.

“Passengers whose flight is cancelled due to the industrial action are requested to contact their airline for more information.

“We kindly ask passengers whose flights are cancelled not to come to the airport.

“We apologize for the inconvenience and will keep you informed on any updates.”

Many travellers were left stranded and unable to fly, posting pictures of the cancellations.

Twitter user Thijs wrote: “Trying to get home today because of a strike at Brussels Airport.

“Currently on a flight to Frankfurt and then onwards via train.”

Trying to get home today because of a strike at Brussels Airport. Currently on a flight to Frankfurt and then onwards via train ? pic.twitter.com/3INw3uwHiL

Another wrote: “Industrial action at Brussels airport, almost everything cancelled at the minute.”

One picture showed queues of people in the terminal, with the comment: “Great job @BrusselsAirport.”

British Airways passengers are thought to be affected, as well as Brussels Airline.

READ  It’s a family affair: your guide to skiing in Austria’s St Johann in Tirol

CUP IN THE AIR

The best 71 Blue Flag beaches in Britain – did your favourite make the list?