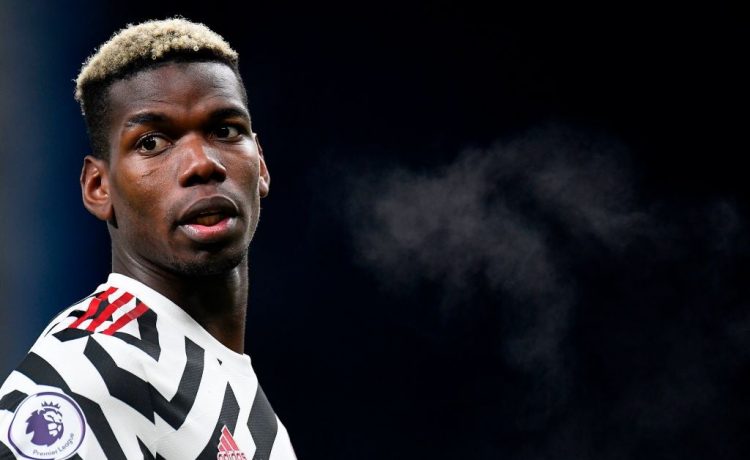 Pogba has rediscovered some of his best form in recent weeks, having struggled with injury and the coronavirus earlier in the season.

Scholes believes the arrival of the Portuguese Bruno Fernandes last January has not only transformed the club in title contenders but has give Pogba a boost too.

“At times, Paul seemed to play with the expectation that he had to win a game by himself and do everything, but Bruno has come in and become a match-winner and creator,” Scholes told ESPN. “All of the stats show how important Bruno has been to the team, but his presence has brought the best out of Pogba.

Scholes believes that Pogba will not be key if United are to beat Liverpool to the title, who they meet this weekend at Anfield.

“Ever since his agent said he wanted to leave United last month, he [Pogba] has really performed. He has got his head down, cut out all of the flashy stuff and now looks like the Pogba that plays for France – the one that won the World Cup – in that he keeps it simple and performs consistently.

“I hope it continues because if it does, he can be a player that really makes a difference between now and the end of the season. He has all the ability in the world – he proved that in a good team at Juventus and with France – so it is up to him now.

“Ole will wonder at times if he can trust Pogba, but his recent performances have been nothing but positive.”