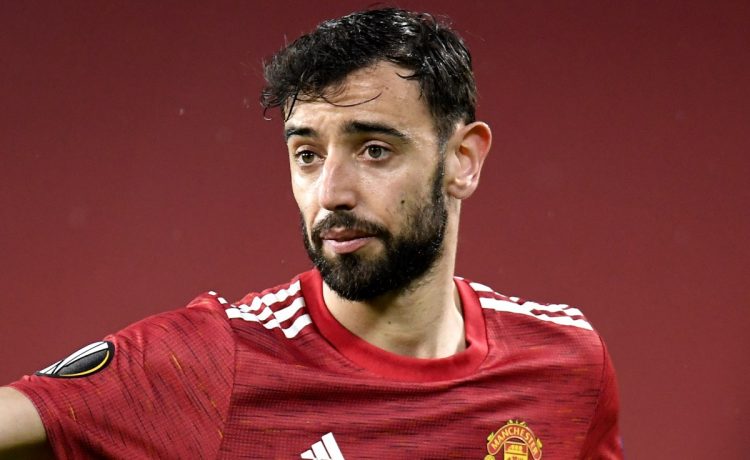 BRUNO FERNANDES has denied he tried to address protesting fans before Manchester United’s game with Liverpool was called off.

Around 250 fans laid siege to the team hotel on Sunday and it was rumoured he was ready to go and address them.

But Fernandes has shot down the rumours – admitting he was watching Portugal pal Cristiano Ronaldo in action for Juventus.

Fernandes claimed: “I was in my room watching football because Udinese was playing against Juventus.

“I never tried to go outside. We just did what the security said to us, keep in our rooms, stay there and that was everything the players did.

Fernandes said Man Utd‘s stars wanted the game against Liverpool to go ahead as the team was full of confidence on the back of their 6-2 drubbing of Roma in the Europa League days earlier.

The midfielder said: “The feeling was good between us, the team was ready to play.

“It was a good week for us, we’d played well against Rome before and the confidence was high.

“But this happened, we have nothing to say about that.

“The fans have their own word and they think that was the best for them, they did it and we have nothing to say about that honestly.

“Our focus is on playing football and doing the best for the club.”

Fernandes is certainly doing that with two goals and two assists in the victory over Roma.

Edinson Cavani did the same and won a penalty while Paul Pogba powered home a header and Fernandes says it is vital those two are still at United next season.

He said: “Quality players always bring quality to the team. Of course we all know what Paul and Edi can do for the team, we know the quality they have.

“People can have doubts about them sometimes but we as a team never had.

“They are really important for us. The qualities they have, it is difficult to find on the market for a good price.

“I think everyone knows the team is growing up and with their help too.

“It’s important for us we keep our best players and keep improving as a team.” 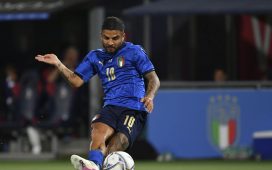 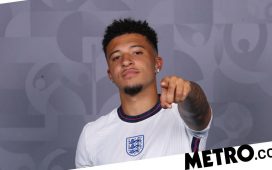 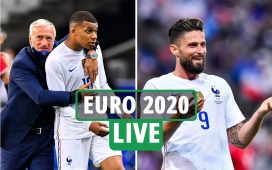 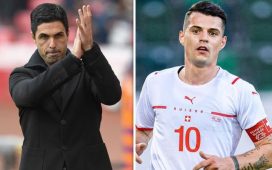 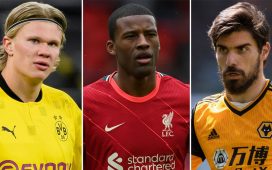 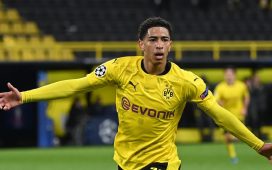 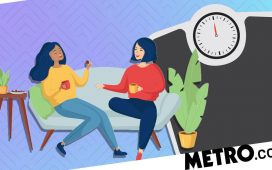 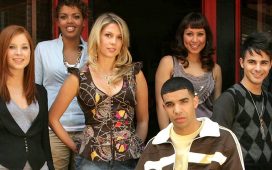