Bruce Lee’s daughter Shannon Lee says Quentin Tarantino ‘could shut up about’ her late father amid a war of words over the way the iconic martial artist is depicted in the director’s new movie, Once Upon a Time in Hollywood.

Shannon spoke with Variety Wednesday after the Once Upon a Time in Hollywood director labeled her father ‘kind of an arrogant guy’ amid a controversy over a scene in the new film.

‘He could shut up about it,’ said Shannon, 50. ‘That would be really nice. Or he could apologize or he could say, “I don’t really know what Bruce Lee was like. I just wrote it for my movie. But that shouldn’t be taken as how he really was.”‘ 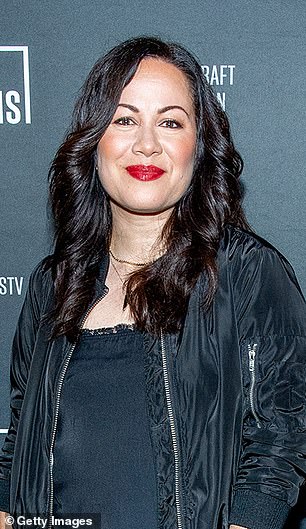 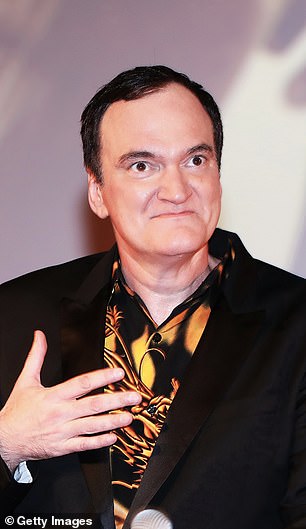 The latest: Bruce Lee’s daughter Shannon Lee (L) says Quentin Tarantino ‘could shut up about’ her late father amid a war of words over the way the iconic martial artist is depicted in the director’s new movie, Once Upon a Time in Hollywood

In the sequence, Lee (played by Mike Moh) is boasting about his elite combat skills while on the set of the Green Hornet, at one point claiming he would cripple Muhammad Ali (Cassius Clay) if they were to square off.

Brad Pitt’s character, freewheeling stuntman Cliff Booth, chuckles at Lee’s boasts, leading to an impromptu sparring match in which Lee has his hands full with Booth.

Shannon had previously complained about how her father is depicted in the scene, telling The Wrap last month she felt her late father, who died at 32 in 1973, came ‘across as an arrogant a**hole who was full of hot air’ in the film.

‘I understand they want to make the Brad Pitt character this super bad-a** who could beat up Bruce Lee,’ she said. ‘But they didn’t need to treat him in the way that white Hollywood did when he was alive.’ 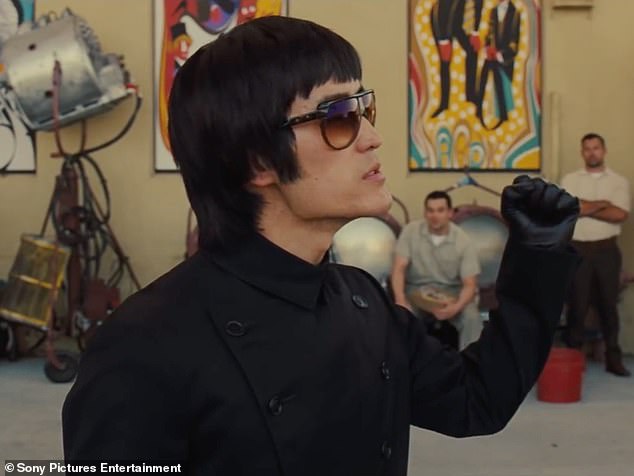 Controversy: In the sequence, Lee (played by Mike Moh) in boasting about his elite combat skills while on the set of the Green Hornet 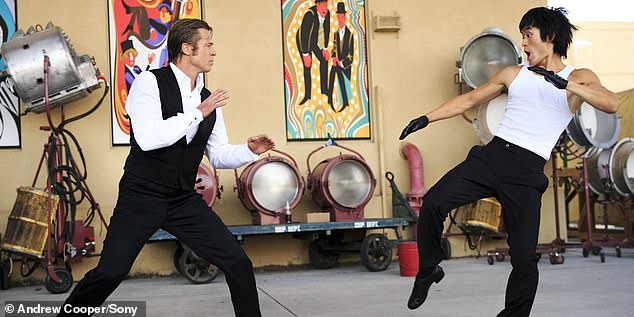 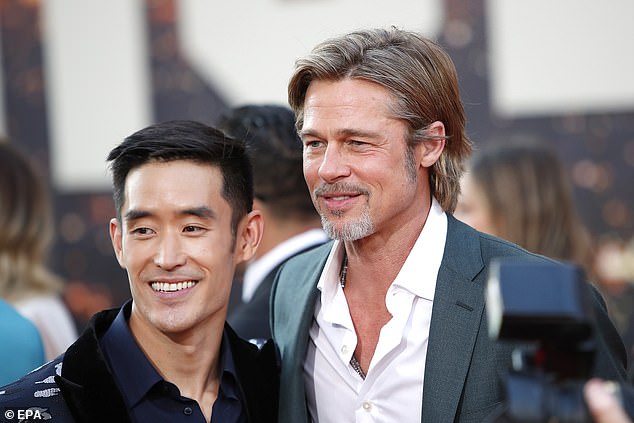 Tinseltown: Moh and Pitt posed with one another at the LA premiere last month

Tarantino, promoting the film in Moscow, said that Lee’s depiction in the retro piece was based on extensive research he did for the film.

‘Bruce Lee was kind of an arrogant guy,’ the 56-year-old Oscar winner said. ‘I didn’t just make a lot of that up. I heard him say things like that to that effect.

‘People are saying, “Well he never said he could beat up Muhammad Ali.” Well, yeah, he did. Not only did he say that, but his wife, Linda Lee, said that in her first biography I ever read. She absolutely said that.’

‘Could Cliff beat up Bruce Lee? Brad would not be able to beat up Bruce Lee, but Cliff maybe could,’ Tarantino said. ‘If you ask me the question, “Well who would win in a fight, Bruce Lee or Dracula?” It’s the same question. 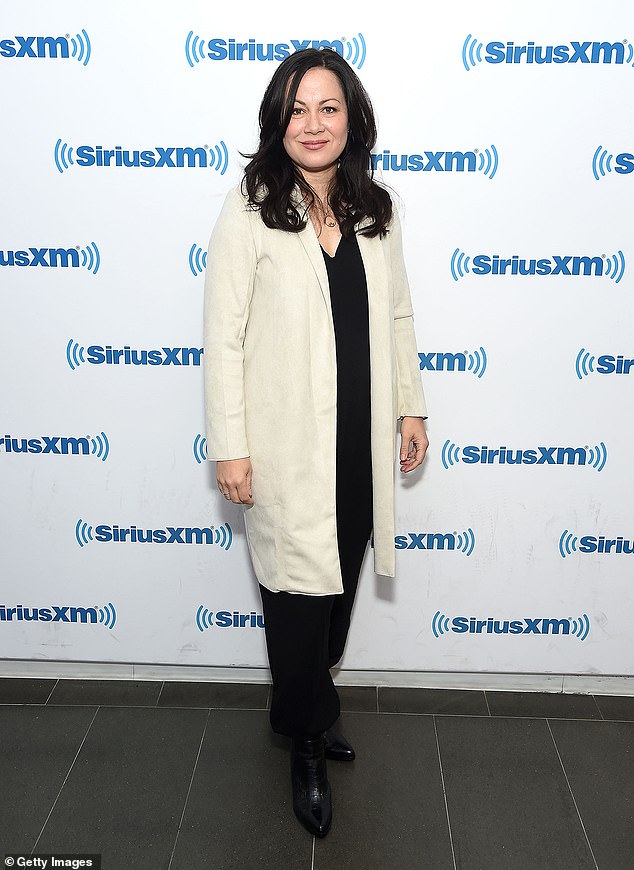 Out and about: Shannon Lee was snapped in NYC this past March 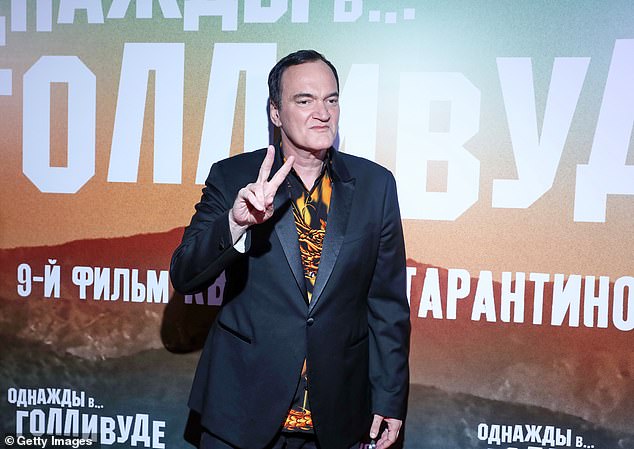 End of an era? Tarantino has past said he’s only making 10 films, which means he has one more left to go if he sticks to the plan

Shannon Lee, speaking with Variety Thursday, questioned Tarantino’s blurring of fiction and fact, as the retro film is centered around two fictional characters – Pitt’s Booth and Leonardo DiCaprio’s Rick Dalton – along with real people such as Lee, Sharon Tate and Roman Polanski.

‘One of the things that’s troubling in his response is that, on the one hand, he wants to put this forward as fact and, on the other hand, he wants to stay in fiction,’ Shannon said, adding, Tarantino ‘can portray Bruce Lee however he wanted to, and he did.

‘But it’s a little disingenuous for him to say, “Well this is how he was, but this is a fictional movie, so don’t worry too much about it.”‘