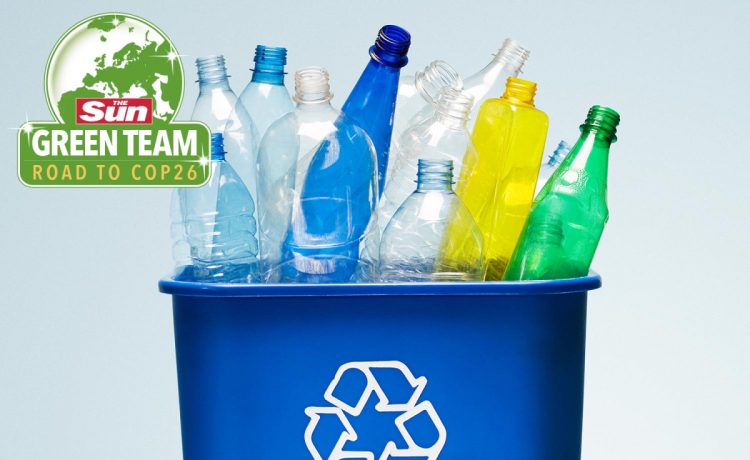 BRITS are being urged to take drastic action to tackle the 16 million plastic bottles that are still not being recycled every single day in Britain, which end in landfill or blighting Britain’s beaches.

To mark World Water Day, Friends of the Earth and City to Sea have teamed up to demand the nation reuse, refill and recycle their plastic bottles to slash their waste.

Politicians should increase drinking water fountains and introduce a deposit return scheme to save the planet, they say.

Around 14 billion plastic bottles were estimated to be used in the UK in 2018 – and around half contain water.

City to Sea’s Refill app lets Brits know where their nearest water fountain is to urge them to refill rather than buy another bottle.

It estimates that if 1 in 10 Brits refilled just once a week around 340 million plastic bottles a year would be saved.

Ministers have long promised a deposit return scheme where customers get 20p back when they recycle a bottle, but have dragged their feet on the issue.

Join The Sun’s ‘Green Team’ & save the planet 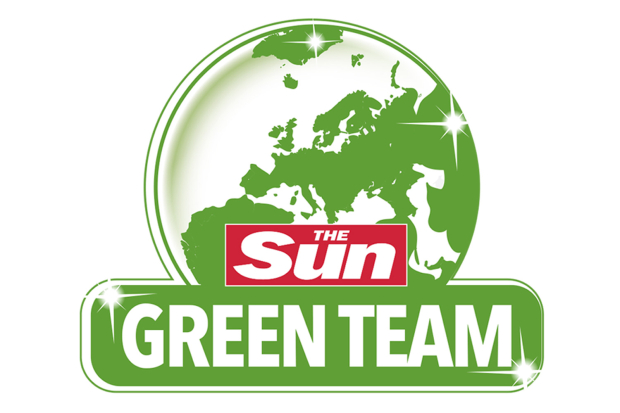 MAKING simple everyday changes can add up to a BIG difference to the planet.

And we want you and your family to join The Sun’s Green Team – our eco revolution.

It can feel overwhelming to know how to play a part in reducing greenhouse gasses, but we will be showing you the practical steps we can take to curb climate change – with the help of the global ‘Count Us In’ initiative.

And our easy measures will even help you SAVE money so your household budget goes further.

We want you to go online to sign-up to as many of our special Green Team pledges as you can manage and a special calculator will show you how much carbon you will personally save.

It won’t cost you a penny but the total you and your family will save will be added to the global ‘Count Us In’ total and the platform will support you every step of the way.

So tap here to pledge.

‘HE WAS THE MAGNET’

Builders voted UK’s best lovers – so where does YOUR line of work rank?

William, stop ‘reaching out’ to Harry & Meghan — nothing is sacred to them

Friends of the Earth plastic campaigner Camilla Zerr said last night: “Billions of single-use plastic water bottles are produced in the UK every year – many of which end up littering our environment and clogging up our waterways.

“But it doesn’t need to be like this, especially as the UK has top quality drinking water available from the tap.

“By saying no to bottled water and refilling from a tap or water fountain, we can all help stem the tide of plastic pollution – and save money.”