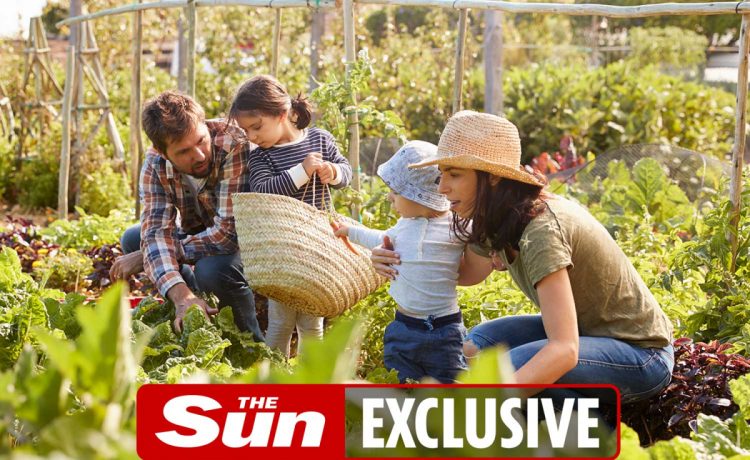 PEOPLE should grow fruit and veg as part of a war effort-style push to tackle climate change.

Green tsar Nigel Topping wants families to channel their inner dig for victory spirit to save the planet.

He says that action is needed as no one thinks the world has a hope of reaching goals that will restrict global warming to 1.5 degrees.

The PM’s High Level Climate Action Champion was speaking ahead of Britain hosting the COP26 summit at Glasgow this November.

Woman, 21, mauled to death by dog after brother bought it to support her

It aims to get more countries to sign up to climate goals.

Mr Topping said: “We should adopt the war-like idea of everyone doing their bit and growing their own vegetables.”

He was launching the Count Us In challenge to try to engage 100 million people to add climate-friendly changes, such as walking to work, to their routines. 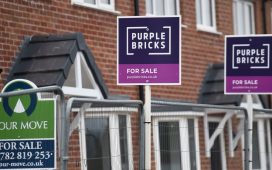