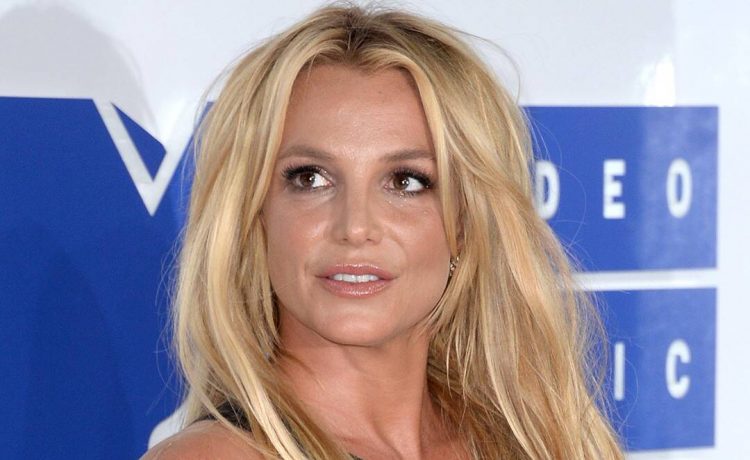 The most recent attempt by Britney Spears‘ team to remove her father from her conservatorship has proven unsuccessful.

A Los Angeles Superior Court judge denied a request from the pop star’s lawyer, Samuel D. Ingham III, to have Jamie Spears dropped as his daughter’s co-conservator, as stated in the court order obtained by E! News that the judge signed on Wednesday, June 30.

“The conservator’s request to suspend James P. Spears immediately upon the appointment of Bessemer Trust Company of California, N.A. as sole conservator of estate is denied without prejudice,” the document read.

This decision follows Britney’s impassioned public testimony at the court hearing about her conservatorship on Wednesday, June 23. During her remarks, the 39-year-old “If U Seek Amy” singer was highly critical of her father and alleged that he “loved the control to hurt his own daughter.” 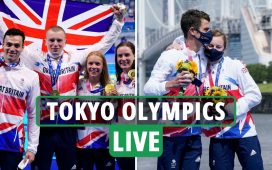 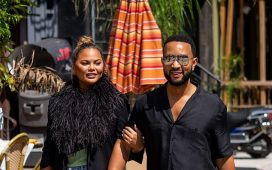 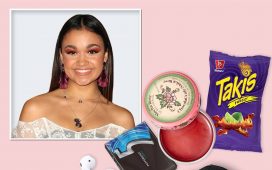 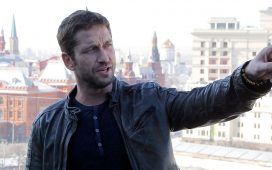 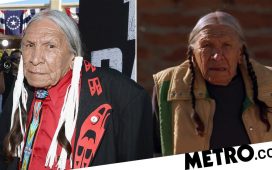 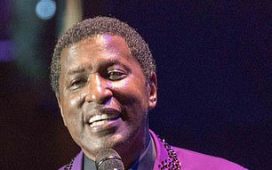