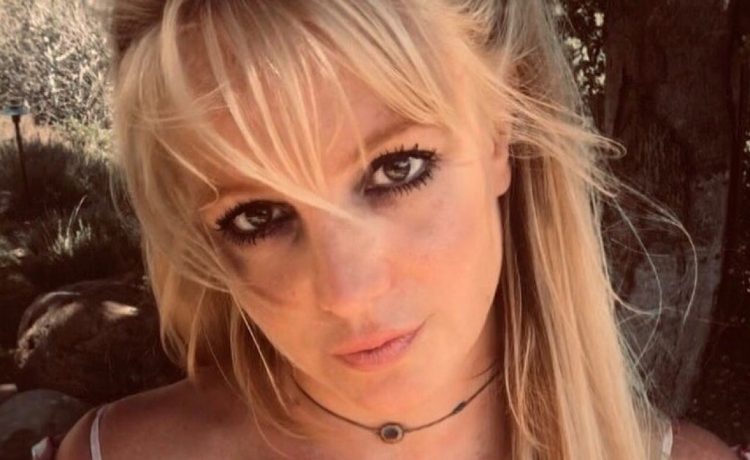 Britney Spears fans believe she may be sending them coded messages through a game of Scrabble.

The Baby One More Time singer, 39, took to her Instagram account on Tuesday night to post a picture of the game’s board, which had lots of letters arranged to spell out different words.

“Can you find a word that isn’t actually a word???? Sometimes it’s fun to make ones up,” an excited Britney captioned the picture.

Among the words found on the board were arise, sins, steal, pine, veil and edge, but there were also plenty of made up words like Britney had said.

And many of her followers were convinced that she was sending them a message.

One commented: “Someone decipher this. I’m sure there’s a secret code in there.”

“OMG, looking for the message, be right back,” another posted.

A third wrote: “There’s a message in here somewhere isn’t there?”

“Oh people are gonna have a ball with decoding this one,” another wrote.

Britney’s fans are growing increasingly concerned for her welfare after a new documentary about her life aired.

Since then Britney has lived under a conservatorship controlled by her father Jamie, meaning she doesn’t control her own personal, financial and business affairs.