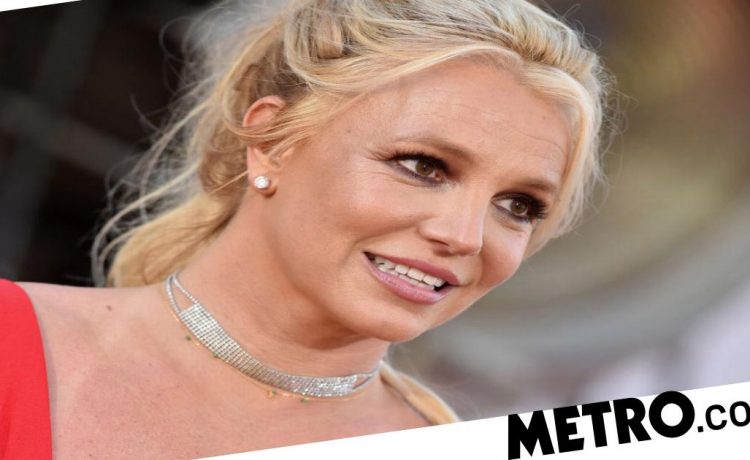 Britney Spears’ conservatorship has once again been extended.

The 39-year-old will remain under her conservatorship until September 3, 2021, after it was previously extended to February.

The decision was made during a remote hearing on Wednesday, which was attended by Britney’s father Jamie Spears, mother Lynne and attorney Samuel Ingham, according to ET.

Jamie’s handling of his daughter’s assets for the past year were expected to be reviewed, but the court agreed to continue the matters to a later hearing next year.

The conservatorship first began in 2008 after Britney was put on 5150 involuntary psychiatric hold and had visitation rights to her children Sean and Jayden suspended.

Under the arrangement, Britney’s father and a lawyer have the legal right to oversee and make decisions regarding Britney’s finances, health, business deals, and personal life.

In an interview with CNN this week, Jamie claimed that he has not spoken to his daughter since August amid their legal battle, as Britney requests that her dad be removed as co-conservator.

He said: ‘I love my daughter and I miss her very much. When a family member needs special care and protection, families need to step up, as I have done for the last 12-plus years, to safeguard, protect and continue to love Britney unconditionally.

‘I have and will continue to provide unwavering love and fierce protection against those with self-serving interests and those who seek to harm her or my family.’

His lawyer Vivian Lee Thoreen claimed that Britney’s legal team is preventing the popstar from speaking to her father, saying: ‘Jamie’s relationship with Britney is not that different than your average father-daughter relationship insofar as there has always been a mutual love and respect for each other.

‘Until Britney’s court-appointed attorney Sam Ingham abruptly instructed Jamie not to contact Britney a few months ago, Jamie and Britney had spoken often and regularly throughout the entire conservatorship. In fact, they had spoken just the day before and had had a pleasant and collaborative conversation.’

In a hearing last month, the Toxic singer’s attorney said that the pop princess is ‘afraid’ of her father and will not perform again while Jamie is in charge of her career.

Judge Brenda Penny at the Los Angeles Superior Court declined to suspend Jamie as conservator, but said that she would consider future petitions for his suspension or removal.

A corporate fiduciary, the Bessemer Trust, has also been appointed as co-conservator over her estate along with her father, as per Britney’s request.

However, in documents, Britney argued that her dad had no intention of working with the Bessemer Trust and wanted ‘to retain full functional control of her assets, books and records in the face of Britney’s objections’.

The star has argued for her longtime care manager Jodi Montgomery to be made her permanent conservator, after she briefly replaced Jamie last year.

In recent months, the #FreeBritney movement has gained traction, with protests being held outside the courts arguing for Britney to retain control of her finances.

Legal documents state that Britney ‘welcomes and appreciates the informed support of her many fans.’


MORE : LadBaby could match Spice Girls and Beatles record if he bags Christmas number one