British TV hunk axed from MTV: The Challenge after 'struggling to breathe' 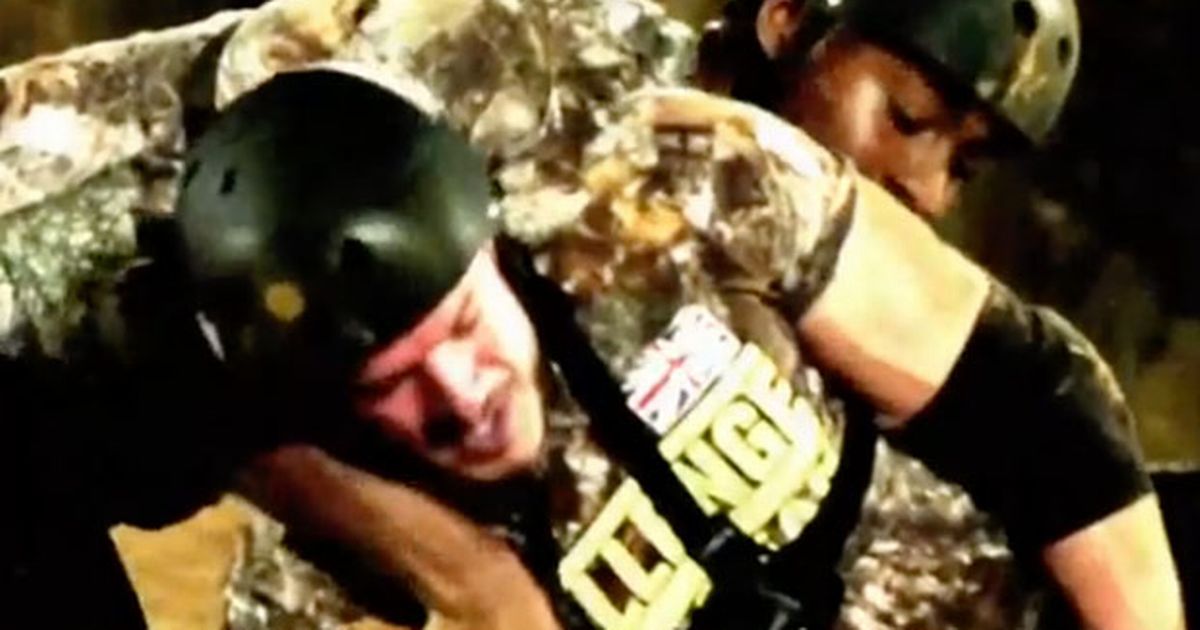 Love Island’s Idris Virgo narrowly avoided being the first person to be axed from US MTV show The Challenge after battling for survival in the first elimination of the series.

The professional-boxer-turned-reality star was picked to take on Shipwrecked’s Sean Lineker in classic task Pole Wrestle.

It sees two contestants grapple with a wooden pole in a bid to force the other to lose grip.

Talking the talk before the clash of titans, Idris, who appeared on Love Island in 2018, boasted: “Sometimes a lion has obviously got to prove himself in the jungle.”

After a testosterone-filled showdown, Idris kept his position after winning the battle 2-0.

Gutted at being given his marching orders, Sean said: “I feel really sad to be honest… I didn’t want to be the first one home.

“I think from the moment I went into the house I have been gunned for.”

The showdown came after Sean admitted he had trouble breathing during the episode’s first task Trench Warfare.

The star explained: “It’s difficult for rookies as I didn’t know how hard people went in… and it’s hard.

“I am struggling to breathe to be honest.”

In a bid to keep himself in the competition, Sean pleaded with the US team to put him up against controversial teammate Stephen Bear.

Pulling no punches, Sean said: “Bear deserves to be where I am… I am probably better than him.”

The Challenge: War Of The Worlds 2 is set to air in the UK later this year