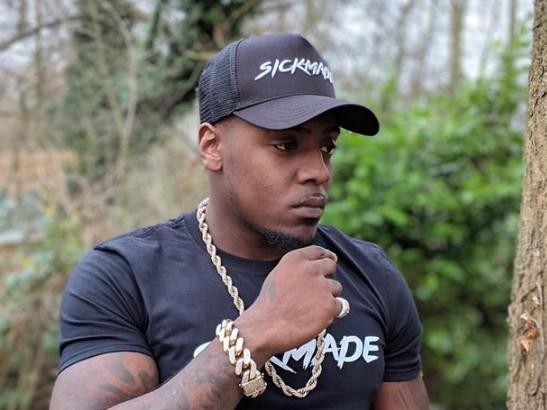 British rapper Mist has been shot during a suspected robbery in Portugal.

The Mobo Award-winning artist, real name Rhys Thomas Sylvester, was in a luxury Quint do Lago villa when burglars are believed to have broken in and taken his passport, jewellery and mobile phones.

Mist, 27, was taken to hospital by two friends who told police he was shot in the leg at approximately 10pm local time on Tuesday. They said there had been two or three burglars who had Irish accents.

The rapper’s condition is currently unknown.

Mist released his most recent record, Diamond in the Dirt, in February 2018. It peaked on the UK Albums Chart at number four, with three songs from the EP appearing in the Singles Chart.

He was in Portugal after performing at the Afro Nation Festival in Praia da Roche at the beginning of the month.

Mist was imprisoned for 14 months in October 2014 following a police chase on the M6 after he was caught driving without a licence.

Speaking about his experience in 2018, he told Birmingham Post: “A lot of people say prison makes or breaks you. I can say it made me. It made me look at life differently. I valued things that I never valued before in my life.

“I feel like before I went to prison, I never had a purpose.”