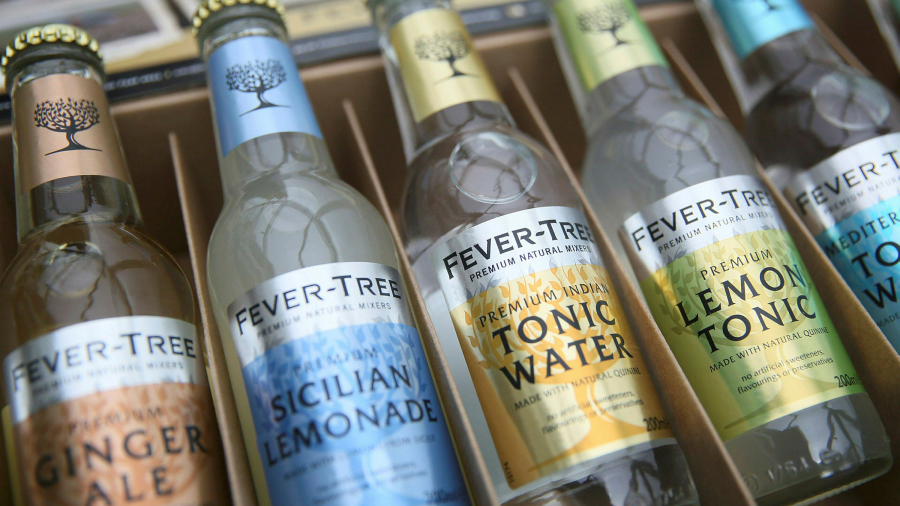 This year will close like many before it with champagne corks popping and renditions of “Auld Lang Syne”. The nostalgia for old friends may extend to some popular drinks, too. Sparking wine sales fell this year for the first time since 2012. But while that bubble is bursting — particularly for popular, cheap Italian prosecco — there are other signs that British consumers are shying away from alcohol.

That could be bad news for some homegrown booze businesses. While English sparkling wine has found ever more fans, at home and abroad, openings of craft breweries have slowed to single digits. More important, gin, a key driver of spirits volume expansion in the UK, has lost its recent appeal to Britons.

Britain’s gin boom was just that. Volumes doubled from 2008 while gin’s traded value has almost quadrupled as luxury brands proliferated, lifting prices. That also boosted drinks leader Diageo, which dominates the UK gin market with a 46 per cent share, mostly from its Gordon’s brands.

However, gin volumes rose just 4 per cent year on year during August to October. Compare that to the nearly 30 per cent pace in the same period of 2018. Tonic maker FeverTree, one of the UK’s best-performing stocks in recent years, forecasts slowing domestic growth of just 5 per cent next year. Its market value has lost a third since its peak in May.

That fits with a preference by Britons for lower alcohol drinks. Low-alcohol beer sales are growing at the fastest pace for five years, says Euromonitor International. And a new challenger was introduced to the UK this year. “Hard seltzer” — lightly flavoured sparkling water with about 5 per cent alcohol — has proven a hit in the US. Sales there rose more than 200 per cent in the past year, said Nielsen.

If the latest consumption trends prove lasting it would seem the spirit has gone, or at least is waning, among Brits.

If you are a subscriber and would like to receive alerts when Lex articles are published, just click the button ‘Add to myFT’, which appears at the top of this page above the headline