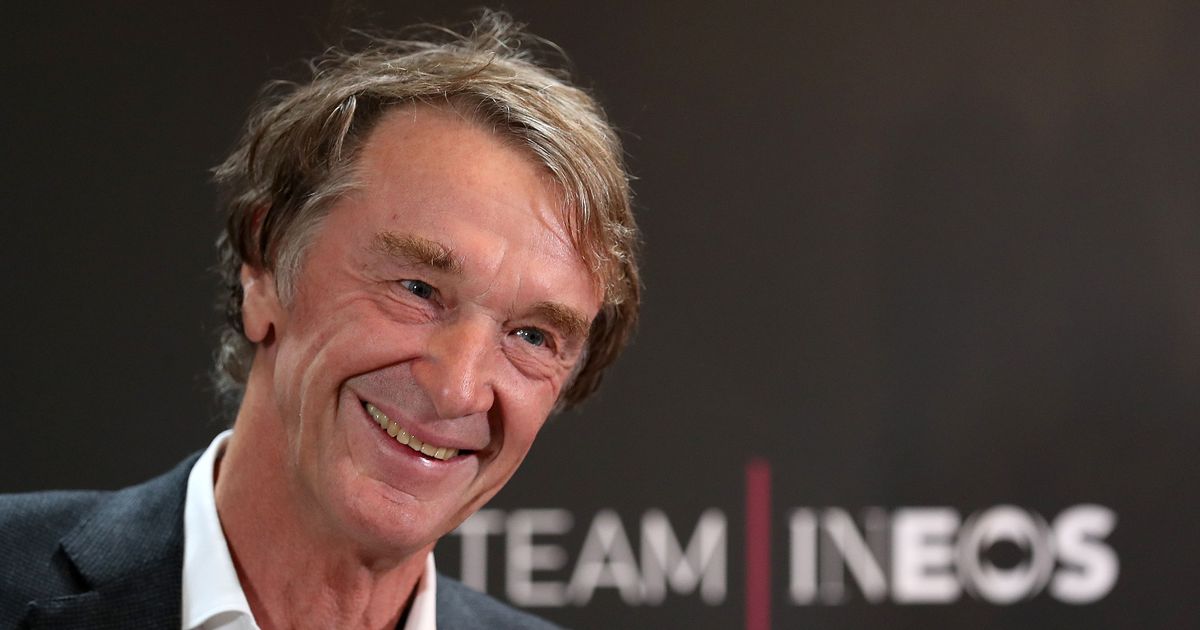 Sir Jim Ratcliffe’s company INEOS has completed the takeover of French side Nice.

Britain’s richest man has secured the acquisition of the Ligue 1 side having previously been linked with investing in Chelsea and Manchester United .

“We are absolutely delighted about acquiring OGC Nice,” Ratcliffe said. “It has been quite a long journey getting here, but it is unique, and we were determined to complete the purchase of the club.

“We have looked at a lot of clubs in the manner we look at businesses in INEOS – for value and potential – and Nice fulfils that criteria.

“With some sensible, measured investment, we want to establish OGC Nice as a team that competes in European club competition on a regular basis. And importantly, sustain it.

“OGC Nice has a great history and tradition, with a passionate fan-base, whom will play an important role in our journey.

“The Allianz Riviera stadium is superb and the new training centre, which is integral for any successful team, is equally as impressive.

“It’s tough to improve on the location on the Med and over the last 20 years we have established roots in this beautiful area.”

The tycoon first ventured into sports by investing £110m in Britain’s America’s Cup sailing team last year, plus he rebranded cycling giants Team Sky as Team Ineos when he purchased them ahead of this year’s Tour de France.

Speaking to BBC Sport earlier this year, he discussed aiming to increase his involvement in football.

“I think we’ve dipped our toe into the water with football,” Ratcliffe said.

“We’re in the process of learning. We brought this club in Switzerland, and that’s really been educational.

“We haven’t got to where we’ve got to in our chemicals and business world by being impetuous and rash and stupid, obviously.

“We recognise it’s a very complex world, and we’re going through that process of learning.

“We’re not in a desperate hurry to get to the end game in football.”