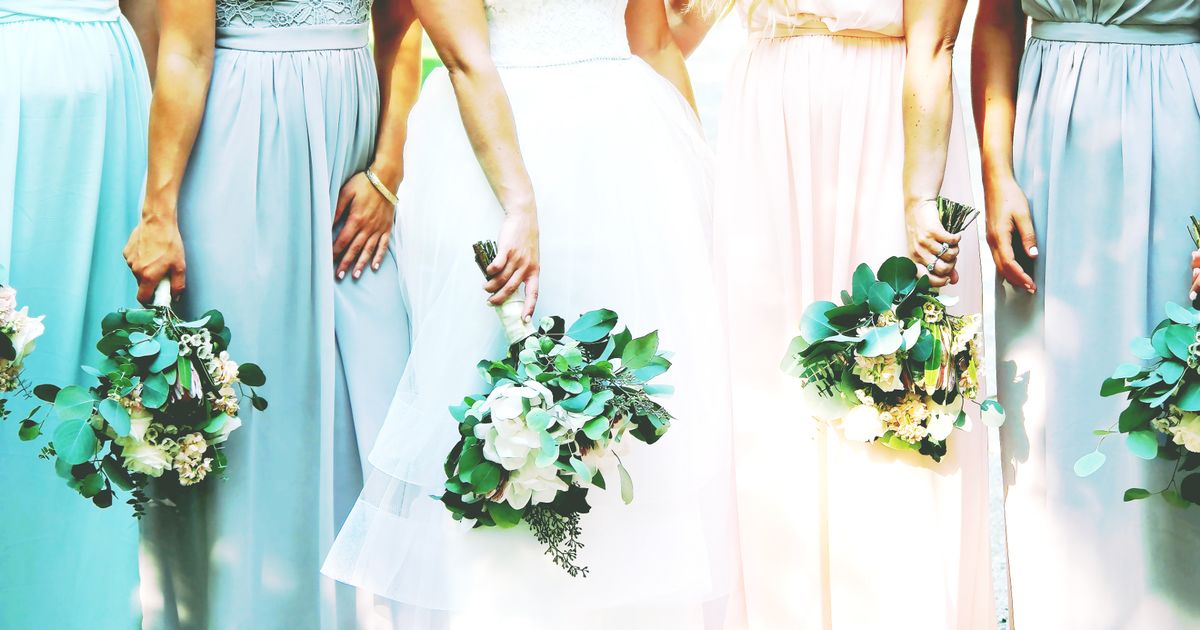 Asking someone to be your bridesmaid is making a big statement.

It says how much they mean to you, how much you feel they can support you. Whatever you think of marriage and weddings, it’s a testament to your relationship.

So, equally, to take away the role from someone is pretty drastic. A bridesmaid would have to do something awful to deserve that, right?

In fact, one bride booting a bridesmaid out of her wedding party has been met with anger and disgust.

Talking about what’s happened on Reddit , she writes: “I am very good friends with the bride to be, lets call her Karen for simplicity. She got engaged about 1.5 years ago and immediately asked me to be a bridesmaid which I was thrilled about (she was my maid of honour for context).

‘To make a long story short I got some real bad news in the past year and had to undergo radiation and chemotherapy. I don’t want to go into details about this because its still very traumatic for me. My hair fell out and I am recovering but my hair is still very short.

“I have also been very active in the survivor community and have been involved in fund raising and public speaking. Karen has been super supportive through all of this. She is a nurse and it has been nice to have someone with medical background to chat about some of this issues about this.”

READ  Bookings up for summer holidays outside the eurozone

About a fortnight ago, Karen tells her friend that she’s going to take her out to celebrate her remission and end of her treatment with a surprise.

Karen pulls it out of the bag with an indulgent spa day followed by a visit to a special hair salon which specialises in high quality wigs.

It’s this latter activity where things start to sour, as the woman explains: “I am a little taken aback by this because Karen knows that a lot of the work I have been involves psychological treatment in cancer patients and avoiding the shame associated with hair loss for instance.

“I politely go through the appointment and even try on some wigs although I was quite upset honestly. I politely decline when she offers to pick one out and try to forget the whole ordeal.

“This completely floors me because basically I am her number 2 girl after her sister (who she barely gets a long with). I call around and it although some of the other bridesmaids are reluctant to tell me anything hint at the fact that Karen was worried about how the pictures are going to look with someone with a bald head.

“I was so upset, I tried to call her but she did not respond. I am thinking I am may not go to the wedding but want to make sure I am not overthinking this. Her wedding is in 2 weeks.”

Unsurprisingly, people had the knives out for the bride in the comments.

One particularly vicious example read: “Too bad her pictures won’t capture her awful and superficial character. She’s a liar and I wouldn’t even attend the weddding. Her pics will look bad cause she will be in them.”

Another person made an astute point, writing: “Wig shopping after cancer treatment seems like something super personal to me. I think Karen should have discussed this with you, before she took you to this shop and tried to buy you a wig.

“She crossed a boundary here by trying to change your look and your body, when you’ve just been through an experience where you didn’t have control over your own body. Does that make sense?”

Whatever Karen’s real motivations, it sounds like this bridesmaid should move on and focus on herself.