Brexit will help ‘special relationship’ grow even stronger, says US 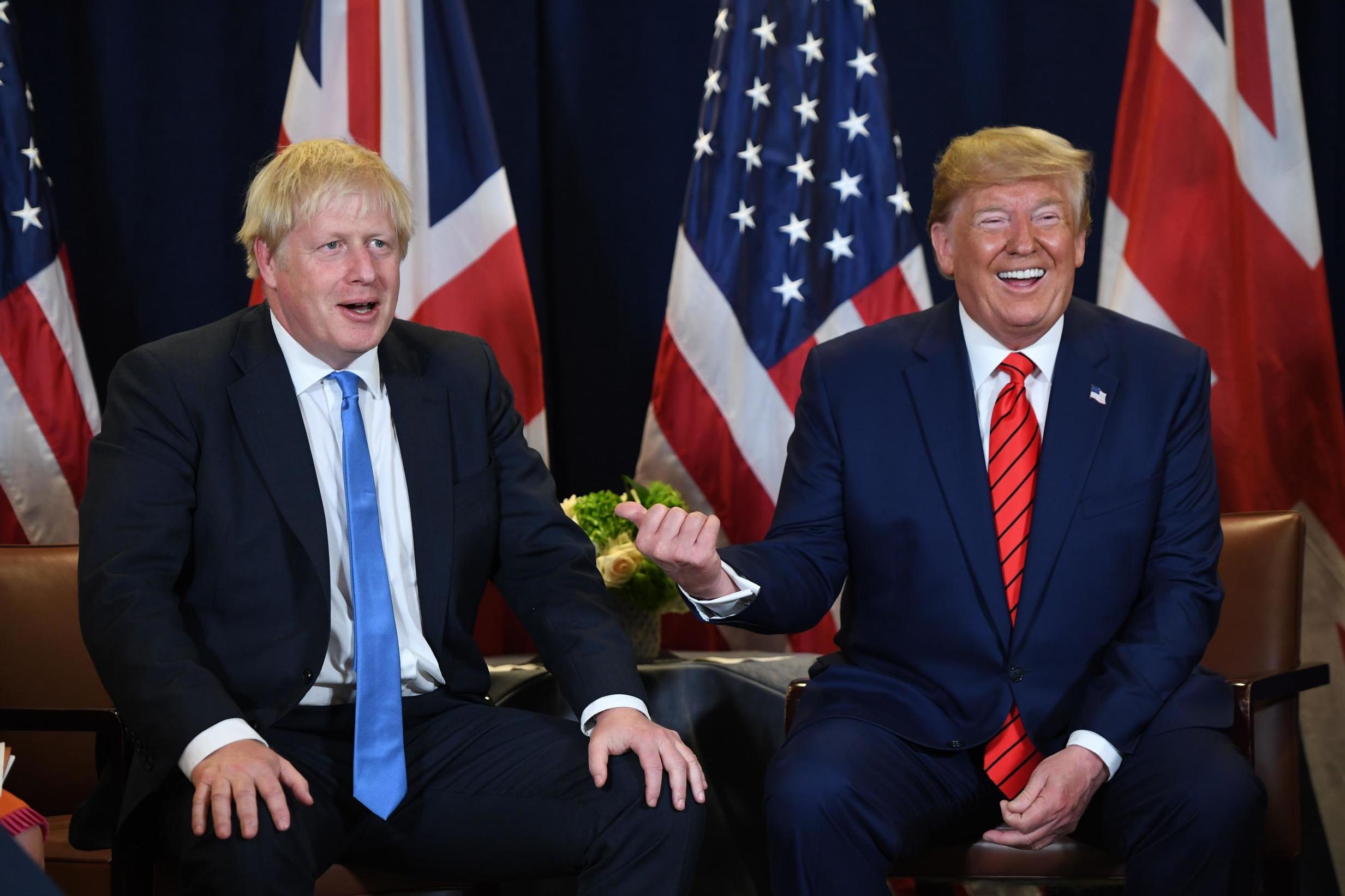 The US has said the “special relationship” with the UK will “grow even stronger” after Brexit .

Washington’s ambassador to the UK Woody Johnson welcomed the formal exit from the EU as being “long supported” by President Donald Trump.

The diplomat said the severing of the 47-year tie with the bloc will allow a transatlantic trade deal to be forged to “increase prosperity” and drive up jobs.

In a statement shortly before the departure deadline of 11pm on Friday, Mr Johnson said the US “shares your optimism and excitement”.

“On behalf of the United States government, I would like to wish the United Kingdom every success as you chart a new path outside of the European Union,” he said.

“This is a special relationship which will endure, flourish and grow even stronger in this exciting new era which Britain is now beginning.”

With turbulent times expected on multiple fronts with the US, Mr Johnson acknowledged there will be occasional “disagreements”.

“Now that the UK is back in control of its own trade policy, we look forward to achieving a broad free trade agreement that will increase prosperity and create jobs in both our countries,” he said.

“There will no doubt be disagreements from time to time about the best solutions to the biggest problems – that is to be expected, even among friends.

“But this is an alliance forged in our shared history and our common values.”


Diplomatic tensions between the two nations that boast the “special relationship”, however, have been strained.

Washington has also refused to extradite Anne Sacoolas, the US intelligence official’s wife who fled the UK after the death of 19-year-old Harry Dunn in a crash in Northamptonshire.

Meanwhile, Mr Trump will pressure the UK to drop a tax on US tech giants such as Google and Facebook, and Britain is at odds with the States over the Iran nuclear deal.