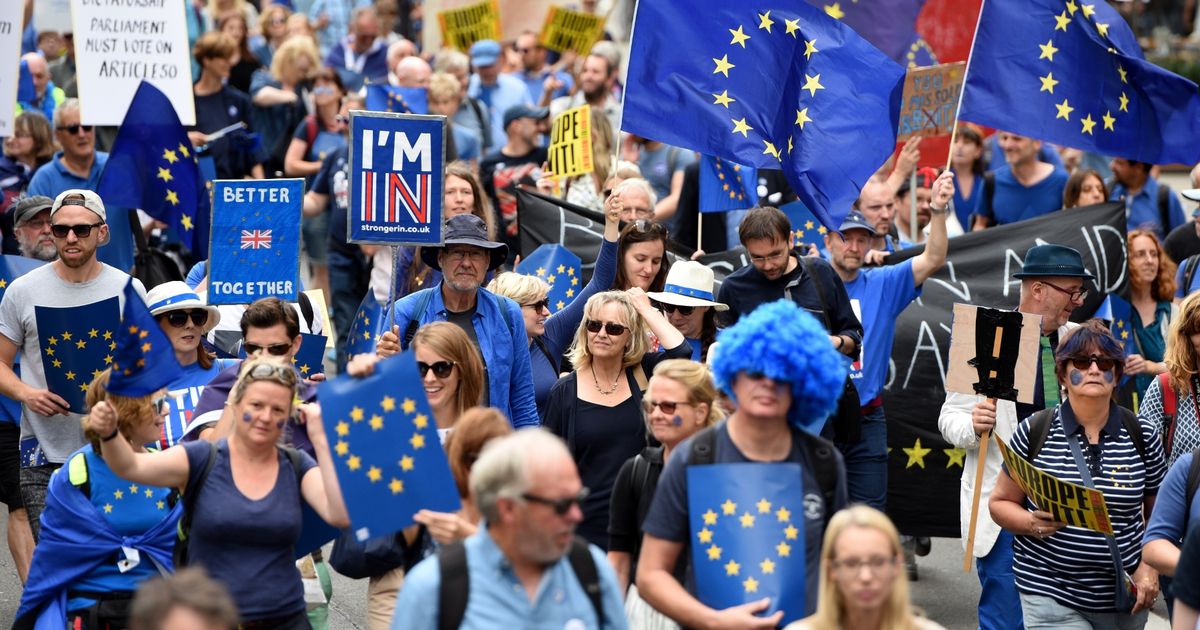 Britain has been “unnecessarily damaged” by Brexit and “more will follow”, the vice-president of the  European Commission  has written in a “love letter” to the UK.

But the UK would be welcomed back into the EU at any time, the European Commission’s vice president Frans Timmerman has said.

Mr Timmermans said Britain’s long-held scepticism of the bloc had “kept all of us in better shape” as he lamented the looming departure.

And he warned in the message to The Guardian of his fear that “more will follow” after the UK formally exits on January 31.

That date will start the clock running down to the end of the transition period during which London and Brussels will try to broker a future relationship including a trade deal.

Prime Minister Boris Johnson has ruled out extending the period beyond December 31 2020, which some key EU figures have warned is an impossibly tight timetable.

Mr Timmermans, a former Dutch foreign minister, said his love for the UK was fostered while studying in a British international school in Rome but he now feels like a spurned “old lover” over the split.

“You have decided to leave. It breaks my heart, but I respect that decision.

“I wish you had stuck to that attitude, it served you well and it kept all of us in better shape,” he wrote.

He continued: “Was it necessary to force the issue? Not at all. But you did. And the sad thing is, I see it is hurting you.

“Because the two minds will still be there, even after you have left.

“In the process so much unnecessary damage has been done to you, and all of us.

“But at the same time I find comfort in the thought that family ties can never really be severed.

“We’re not going away and you will always be welcome to come back.”