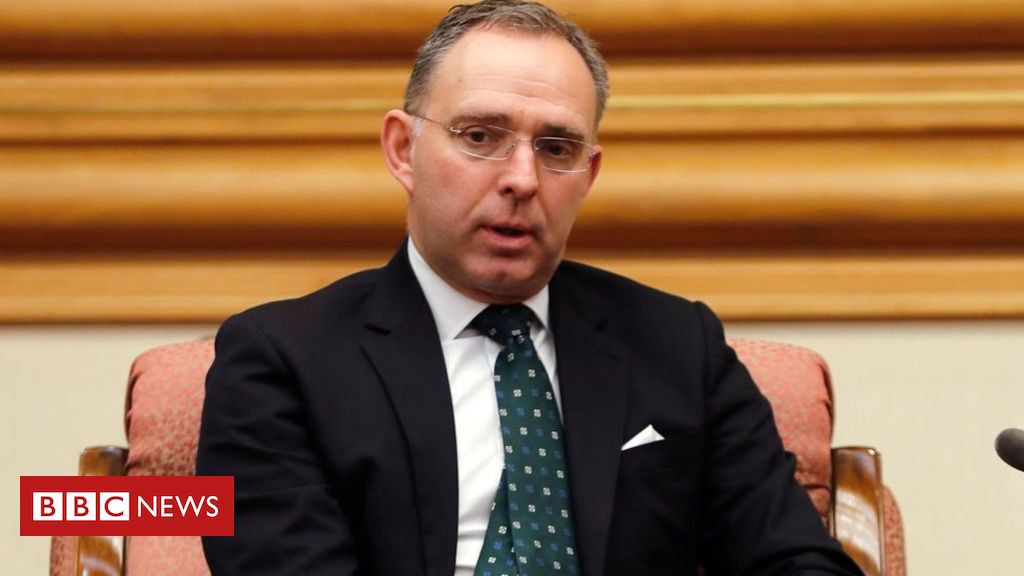 The government is in “pretty good shape” to cope with a no-deal Brexit, the head of civil service has said.

Speaking at an event organised by the Institute for Government, Cabinet Secretary Sir Mark Sedwill said there had been “a lot of preparation”.

A key issue in the Tory leadership campaign has been whether a no-deal Brexit should be an option for the UK.

The top three contenders so far in the race to become the leader of the Conservative Party – and therefore prime minster – have all said they would consider leaving the EU without a deal.

Boris Johnson, the frontrunner thus far, clarified he was “not aiming for a no-deal outcome” for Brexit at the launch of his campaign for the Tory leadership.

But he stressed the threat that Britain could cuts its European ties without a deal was a “vital” negotiation tool.

Foreign Secretary Jeremy Hunt said if the only way to leave the EU was without a deal then he would do that, although it is not his preferred option.

Michael Gove said he if it came down to a choice of no-deal or no Brexit, he would choose no-deal.

Some MPs were hoping to prevent this scenario from happening, but on Wednesday the Commons rejected a Labour-led effort that would have enabled opponents of a no-deal Brexit the chance to table legislation to thwart the UK leaving without any agreement on the 31 October deadline.

Mr Sedwill’s comments contrast with those made by many British businesses.

Figures seen by BBC’s Newsnight have suggested that many UK businesses “are not even close to being ready”.

The discovery came after the HMRC launched the Transitional Simplified Procedures scheme in February, aimed at easing imports in the event of the UK leaving the customs union and single market abruptly.

Fewer than 10% of the firms estimated to require the status had applied for it as of 26 May, Newsnight found.

However, Mr Sedwill said: “We did a lot of preparation for no-deal in the run-up to the March/April deadline and of course we continue to try and keep those programmes in the best possible shape.”

He added: “A lot of this depends on choices made by the private sector and by third parties and will continue to do that work.”