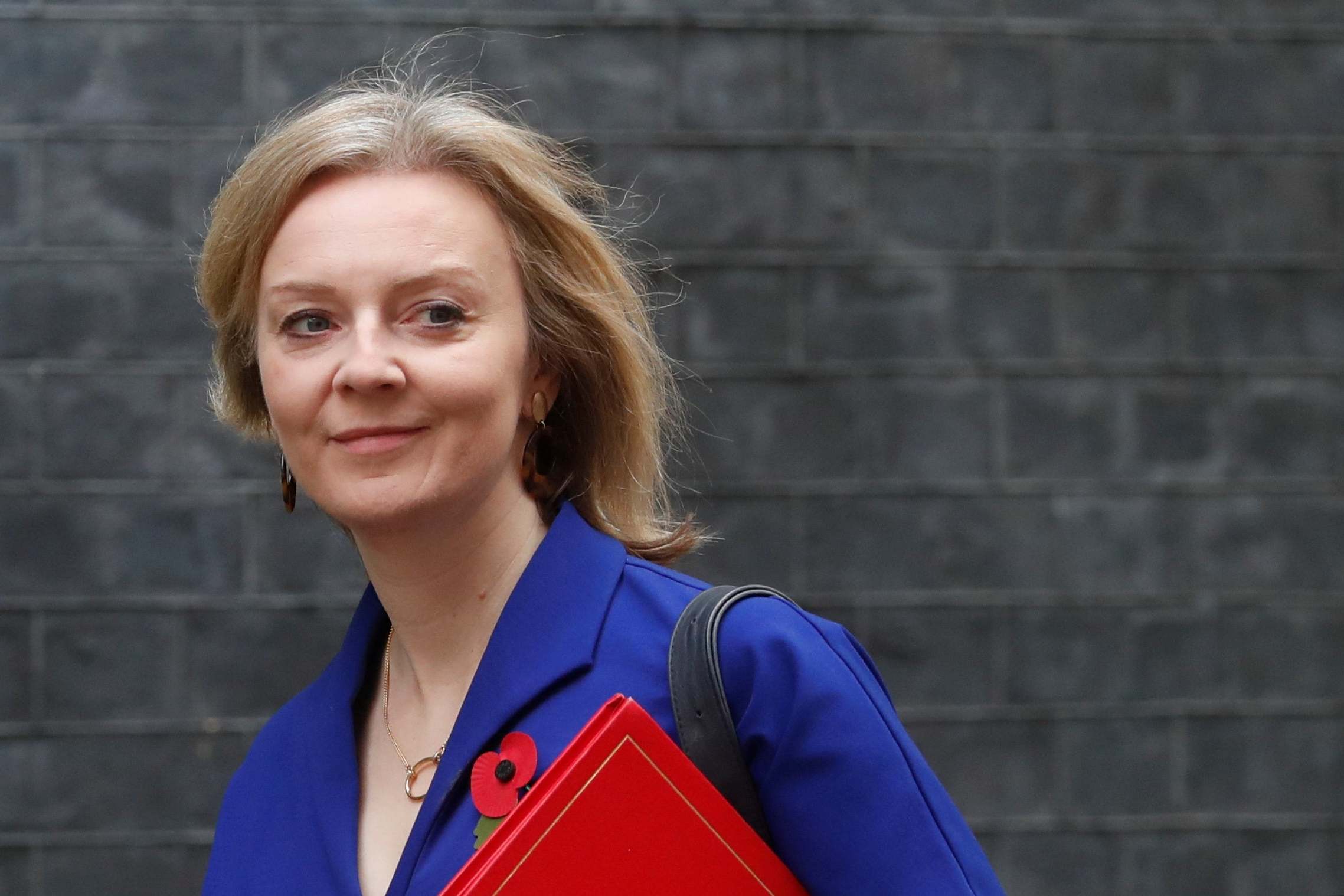 Talks on a post-Brexit free trade deal between the UK and Japan will start today, the Department for International Trade has said.

Ministers said the negotiations will expand on the current EU-Japan arrangement and secure extra benefits in areas such as digital trade.

Ms Truss said: “As we kick-start trade talks, we aim to strike a comprehensive free trade agreement that goes further than the deal previously agreed with the EU, setting ambitious standards in areas such as digital trade and services.

“A trade deal with Japan will also advance the UK’s accession to the Comprehensive and Progressive Trans-Pacific Partnership, which will improve market access for UK businesses across the Asia-Pacific region.”

Takaaki Hanaoka, secretary general of the Japanese chamber of commerce and industry in the UK, said: “The UK and Japan have common ground in that both have mature markets and societies.

“Both can be partners in further developing economic activities through mutual trade and investment.”

The talks will see around 100 negotiators from the UK side take part in the talks by video conferencing.

UK trade with Japan was worth more than £30 billion last year, with 9,500 companies exporting goods to the Asian country, according to Government figures.

Ms Truss said the two countries were committed to an “ambitious timeline” to ensure a deal will come into force at the end of the year when the UK is scheduled to end its post-Brexit transition arrangements with the EU.

Government analysis suggests a free trade agreement between the UK and Japan would bring greatest benefits to Scotland, London and the East Midlands.