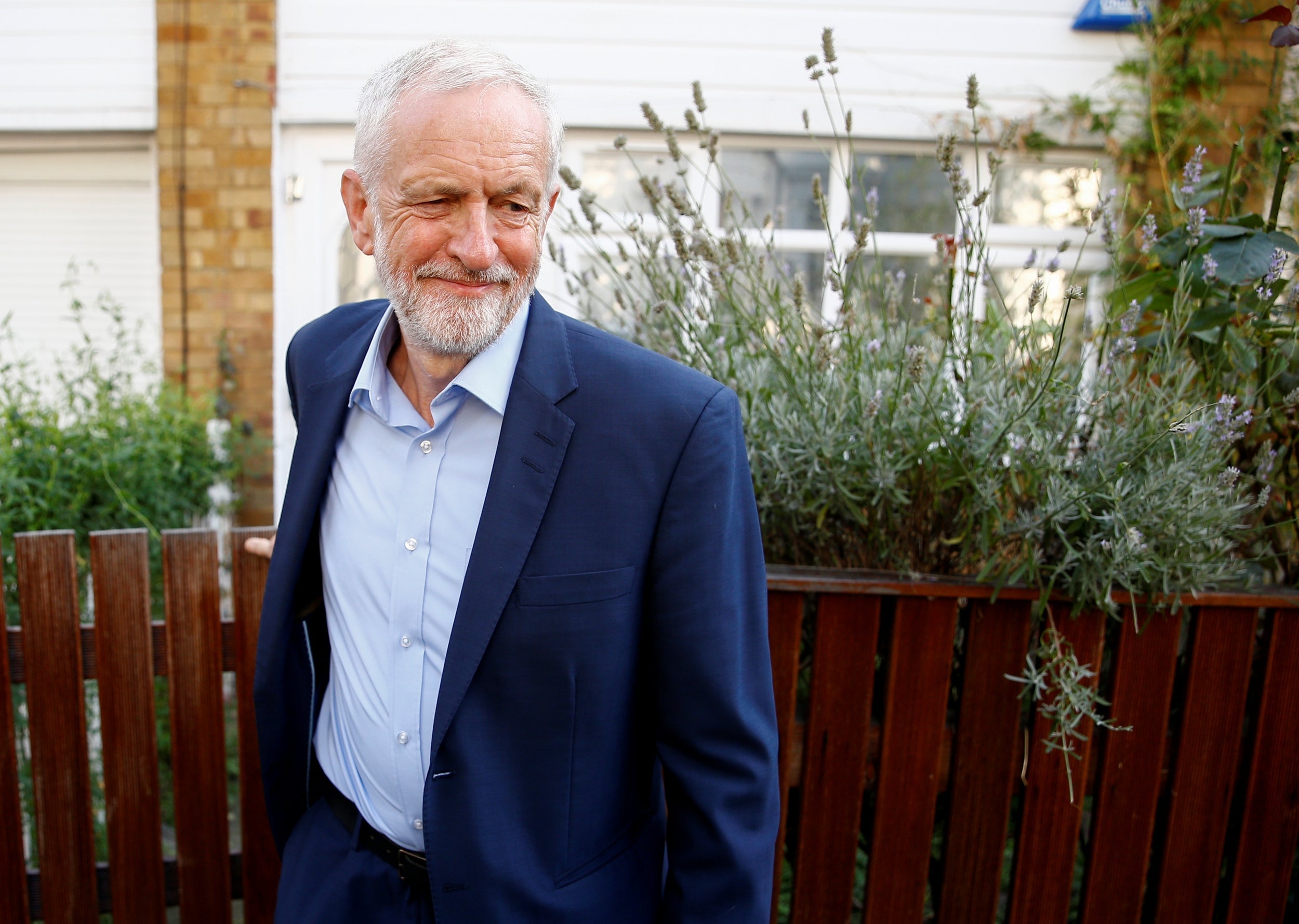 Nicky Morgan, the secretary of state for digital, culture, media and sport, does not expect the suspension of Parliament by Mr Johnson to pursue a no-deal Brexit was “on the cards”.

She told BBC Radio 4’s Today programme: “I don’t think it will be necessary because I think, as the Prime Minister rightly has said, actually the role for parliamentarians now is to support the vote from 2016.

“Downing Street have made it very clear that claims of any sort of prorogation in September are utterly false and we are working very hard as a government to prepare for no-deal.

“The Prime Minister has said he’s not attracted to these sorts of archaic conventions.”

READ  Teens to go to university without passing exams as coronavirus closes schools
Share on FacebookShare on TwitterShare on PinterestShare on Reddit
newsgrooveAugust 27, 2019