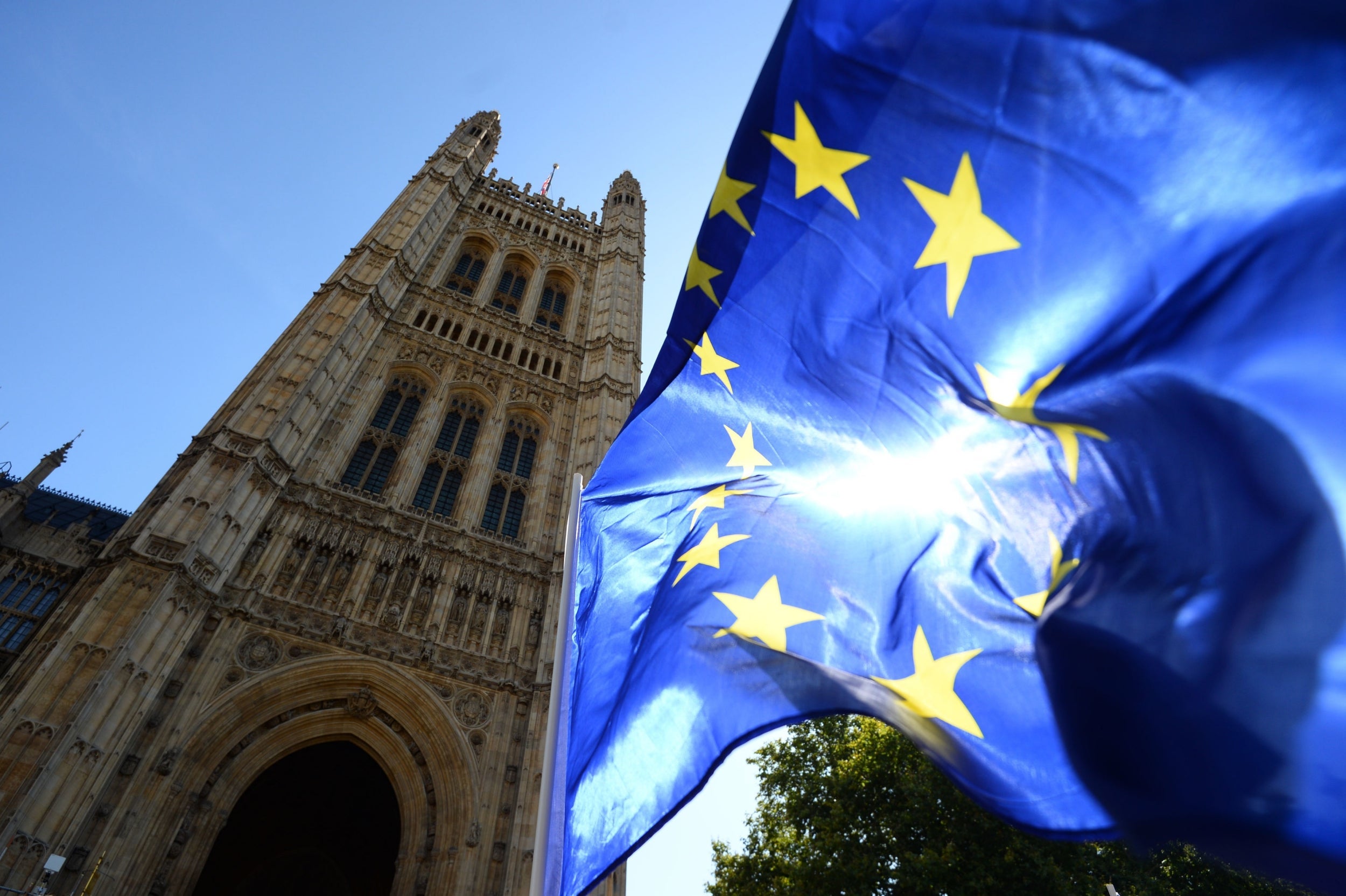 Business leaders today reacted with dismay to the political crisis sparked by Boris Johnson’s decision to prorogue Parliament, warning that it only made a chaotic no-deal Brexit more likely.

Allie Renison, head of Europe and trade policy at the Institute of Directors, said: “Following all the parliamentary manoeuvrings is nigh-on impossible for directors who have an organisation to run, but clearly the chances of no deal appear to have elevated.

“Most of our members say a disorderly Brexit would be detrimental to their business, but we urge firms to make whatever preparations they can.”

Brian Bickell, chief executive of West End property company Shaftesbury, said: “This blatantly political move tarnishes our much admired reputation as an open, accountable democracy. We are much diminished by it.”

The Prime Minister’s move sent the pound tumbling this morning, with sterling down 0.31 cents to $1.2204 and registering a fall against the euro to stand at €1.1015 in early trading. Cécile Reinaud, founder and chief executive of Seraphine, a maternity wear label worn by the Duchess of Cambridge, said: “This has made the likelihood of a hard Brexit much higher. It feels like a coup by trying to force this on business. My company exports 60 per cent to Europe. The effect on business is pretty terrifying.”

A spokesman for the Confederation of British Industry said: “No matter how much preparation the Government and businesses do for no deal, only a good deal with the EU protects jobs, communities and the economy. This must be the relentless focus of politicians.”


Peter Bishop, chief executive of London Chamber of Commerce and Industry, said: “Most of London’s businesses want the avoidance of a no-deal Brexit. They want trade with Europe to be as straightforward as possible, and they want access to balanced immigration of all skill levels. The political battles are largely immaterial to them, but it’s imperative we reach that outcome.”