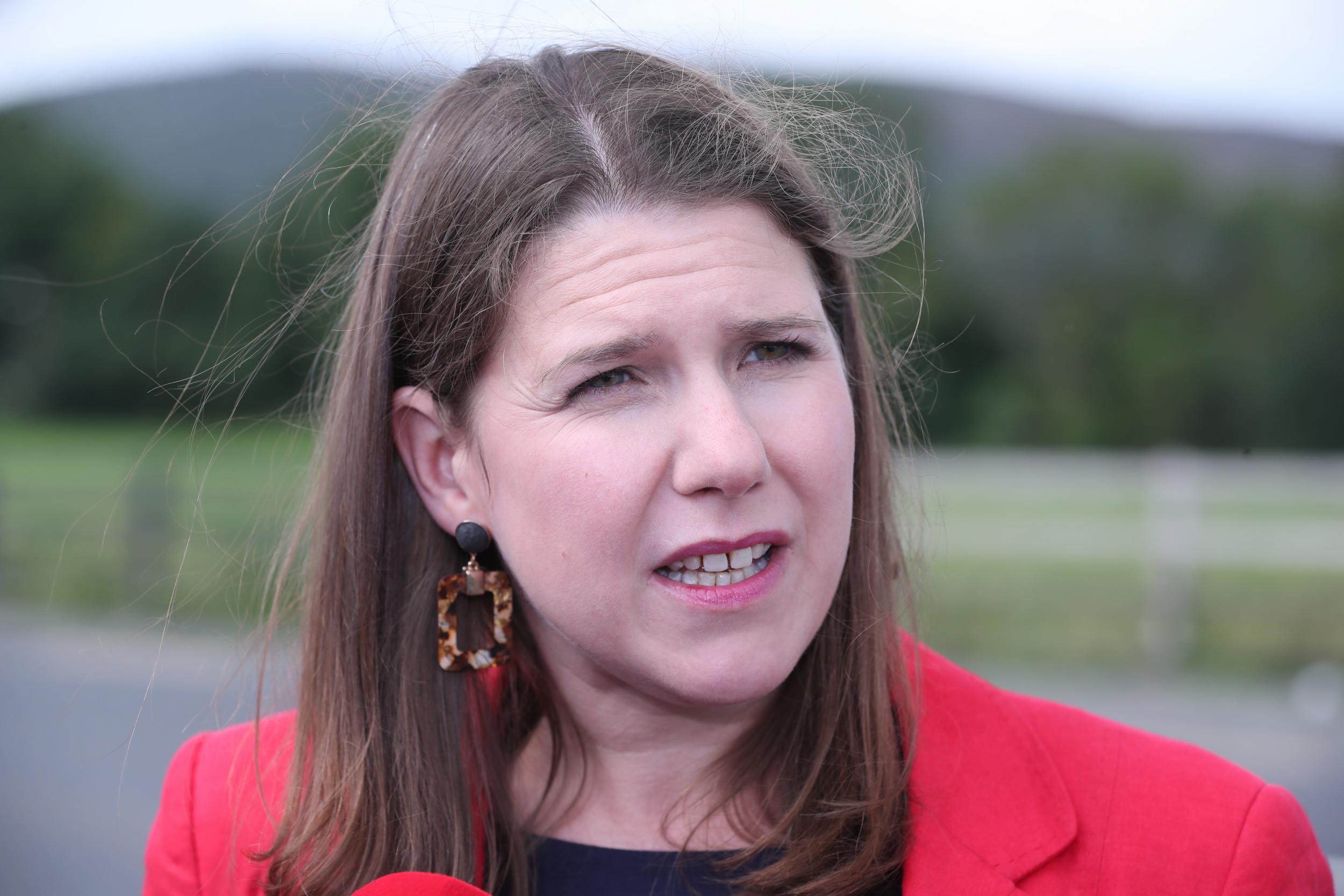 Liberal Democrat leader Jo Swinson has called for Labour leader Jeremy Corbyn to step aside if an emergency government of national unity is formed.

On Tuesday, Mr Corbyn will lead cross-party talks among opposition leaders on how to prevent a no-deal Brexit.

But Ms Swinson is working against Mr Corbyn heading any interim government which takes office in the event of a vote of no confidence in Prime Minister Boris Johnson.

The newly elected Lib Dem leader said Mr Corbyn could not command support across the Commons to ultimately secure an Article 50 extension: particularly “key Conservative MPs” opposed to no-deal but who have rejected the idea of the veteran left-winger leading a caretaker government.

She said: “We cannot allow party politics to stand in the way of finding a solution that works to prevent the national crisis approaching us.

“Insisting you to lead that emergency government will therefore jeopardise the chances of a no confidence vote gaining enough support to pass in the first place.”

Ms Swinson said Tory Ken Clarke and Labour’s Harriet Harman have indicated they would be willing to lead an emergency government.

She also called on Mr Corbyn to clarify his stance on whether he wants to reverse Brexit.


Labour’s position on the issue has been fraught under his leadership, and Ms Swinson demanded: “You have previously said that you would seek to negotiate a Labour Brexit if in power, and Labour’s shadow chancellor John McDonnell recently suggested that Labour could remain neutral in a future People’s Vote.

“It would be appreciated by Remain voters across the country that both your personal and your party’s position could be clarified in these discussions.”