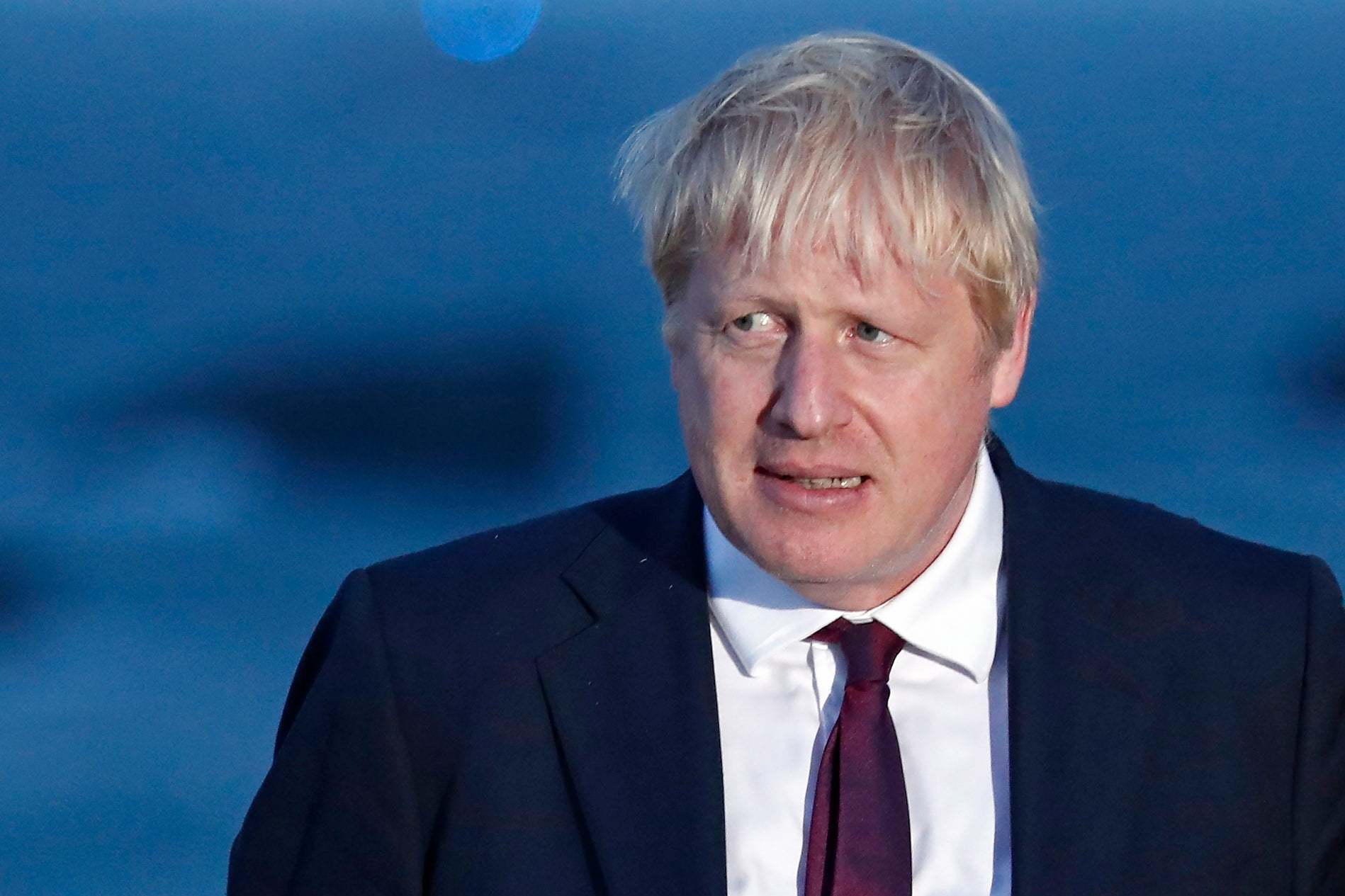 Boris Johnson has claimed the UK could “easily cope” with a no-deal Brexit as he resisted mounting pressure for him to outline plans for breaking the deadlock over the backstop.

Speaking at the G7 summit in Biarritz, the Prime Minister admitted the prospect of reaching an agreement with the EU before the October 31 Brexit deadline was “touch and go”.

But asked on the second day of the summit if he could promise there would not be medicine and food shortages in the event of no-deal, Mr Johnson said “we can easily cope”.

He said: “What I can tell people and as I said a few weeks ago on the steps of Downing Street, I think we can get through this. This is a great, great country the UK, we can easily cope with a no-deal scenario. And I know that’s what people want.”

He added: “Frankly I think it’s highly unlikely that there will be food shortages of any kind.”

The Prime Minister said no-deal preparations were being ramped up to help secure an agreement, but also “so that if and when we are forced by the obduracy by our European friends to come out on October 31 without a deal that things are as smooth as they can be.”

Mr Johnson also said that a no-deal scenario would see the UK withhold much of the £39 billion divorce bill agreed my former prime minister Theresa May.

“If we come out without an agreement it is certainly true that the £39 billion is no longer, strictly speaking, owed,” he said on Sunday.

“There will be very substantial sums available to our country to spend on our priorities. It’s not a threat. It’s a simple fact of reality.”

During talks with European Council president Donald Tusk, Mr Johnson said that the UK would be leaving the EU on the October 31 deadline “whatever the circumstances”.

But afterwards, he refused to repeat his previous assertion that the odds of a no-deal outcome were a million to one.

Mr Johnson told the BBC: “It all depends on our EU friends and partners. I think in the last few days there has been a dawning realisation in Brussels and other European capital what the shape of the problem is for the UK.

“I think it’s going to be touch and go but the important thing is to get ready to come out without a deal.”

During talks with EU leaders Angela Merkel and Emmanuel Macron this week, Mr Johnson was given a 30-day deadline to come up with an alternative to the backstop.

Mr Macron described the backstop as “indispensable”, but cracked a window in saying that if Ireland could be safeguarded, some movement would be possible.