Brexit latest: UK and EU to unveil trade negotiation stances and discover how far apart they are 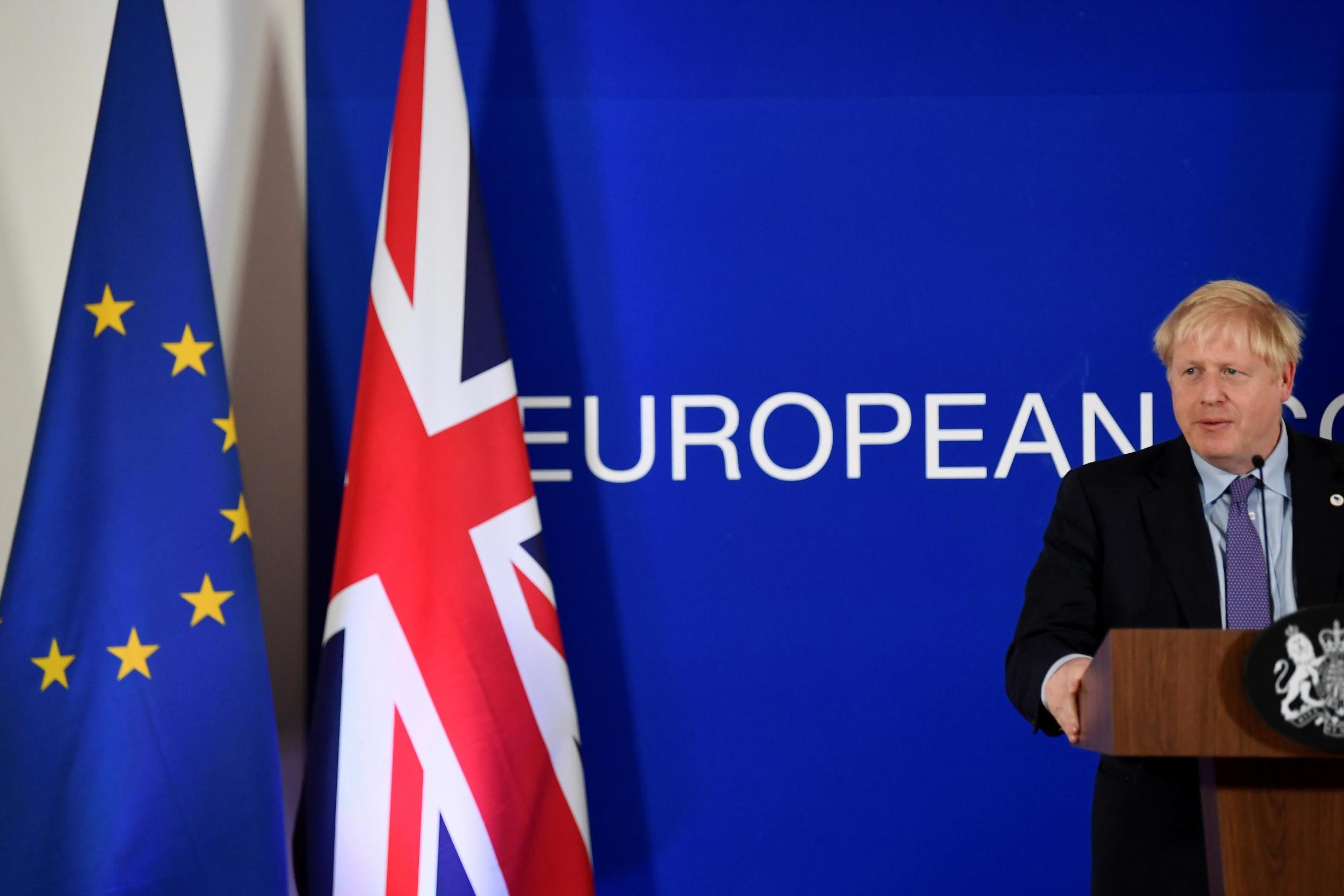 The UK and European Union will discover the distance between their respective ambitions for a trade deal as both sides prepare to reveal their hand.

Boris Johnson, in a speech in London on Monday, is due to announce he would rather collapse the talks and leave without any formal trade agreement if Brussels pushes for the UK to continue following the bloc’s rules  after the transition period ends in 2021.

The Prime Minister will push for a Canada-style free trade agreement but will warn European leaders that he is content to fallback to “Australia” type terms – a move that would see Britain revert to trading on bare bones World Trade Organisation (WTO) terms, but with tacked-on side deals to ensure areas such as aviation can continue to run smoothly.

Critics hit out at the suggestion that Britain could have a relationship akin to Australia with its biggest trading partner, with acting Liberal Democrats leader Sir Ed Davey calling it “no deal in all but name”.

In an indication of the gulf between Downing Street and Le Berlaymont chiefs, the EU is expected to argue that the UK should be treated differently to past free trade partners due to the threat it poses to the single market.

According to a leak seen by the Telegraph, EU chief negotiator Michel Barnier will demand that Britain signs-up to Brussels benchmarks on standards because of its “geographic proximity and economic interdependence”, as well as the threat of “unfair competition by undercutting”.

It is expected to demand access to UK fishing waters – a red line for Brexiteers – and potentially include a proposal to back Spain’s claim to Gibraltar by giving Madrid powers to exclude the overseas territory from any trade deal.

But Mr Johnson looks set to slap down any suggestion that Britain will make concessions in order to ratify a free trade pact.

“There is no need for a free trade agreement to involve accepting EU rules on competition policy, subsidies, social protection, the environment, or anything similar, any more than the EU should be obliged to accept UK rules,” he is expected to say in his speech laying out his post-Brexit vision.

“The UK will maintain the highest standards in these areas – better, in many respects, than those of the EU – without the compulsion of a treaty and it is vital to stress this now.”

The PM will tell an audience of business figures and global ambassadors that the Government has “made our choice” in wanting to set its own rules and regulations after December 31.

Mr Johnson favours a deal akin to Canada’s, despite Treasury analysis suggesting it would make Britain’s economy 4.9 per cent worse off by 2035.

When Ottawa signed the agreement with the EU, it abolished 98 per cent of all duties and opened up fresh investment opportunities in the transport and financial services sectors for European firms.

“We want a free trade agreement, similar to Canada’s but, in the very unlikely event that we do not succeed, then our trade will have to be based on our existing Withdrawal Agreement with the EU,” the PM is due to say.

“The choice is emphatically not ‘deal or no deal’. The question is whether we agree a trading relationship with the EU comparable to Canada’s – or more like Australia’s. In either case, I have no doubt that Britain will prosper.”

The UK, upon its departure from the bloc last week, entered an 11-month transition period in which it has no representation in Brussels but continues to follow EU rules while it works to agree a new relationship with the remaining 27 member states.

Trade talks between the two sides will commence in March, with decisions expected on financial services and fishing as soon as June.