Brexit in any form will inflict ‘significant harm’ on NHS, damning research shows 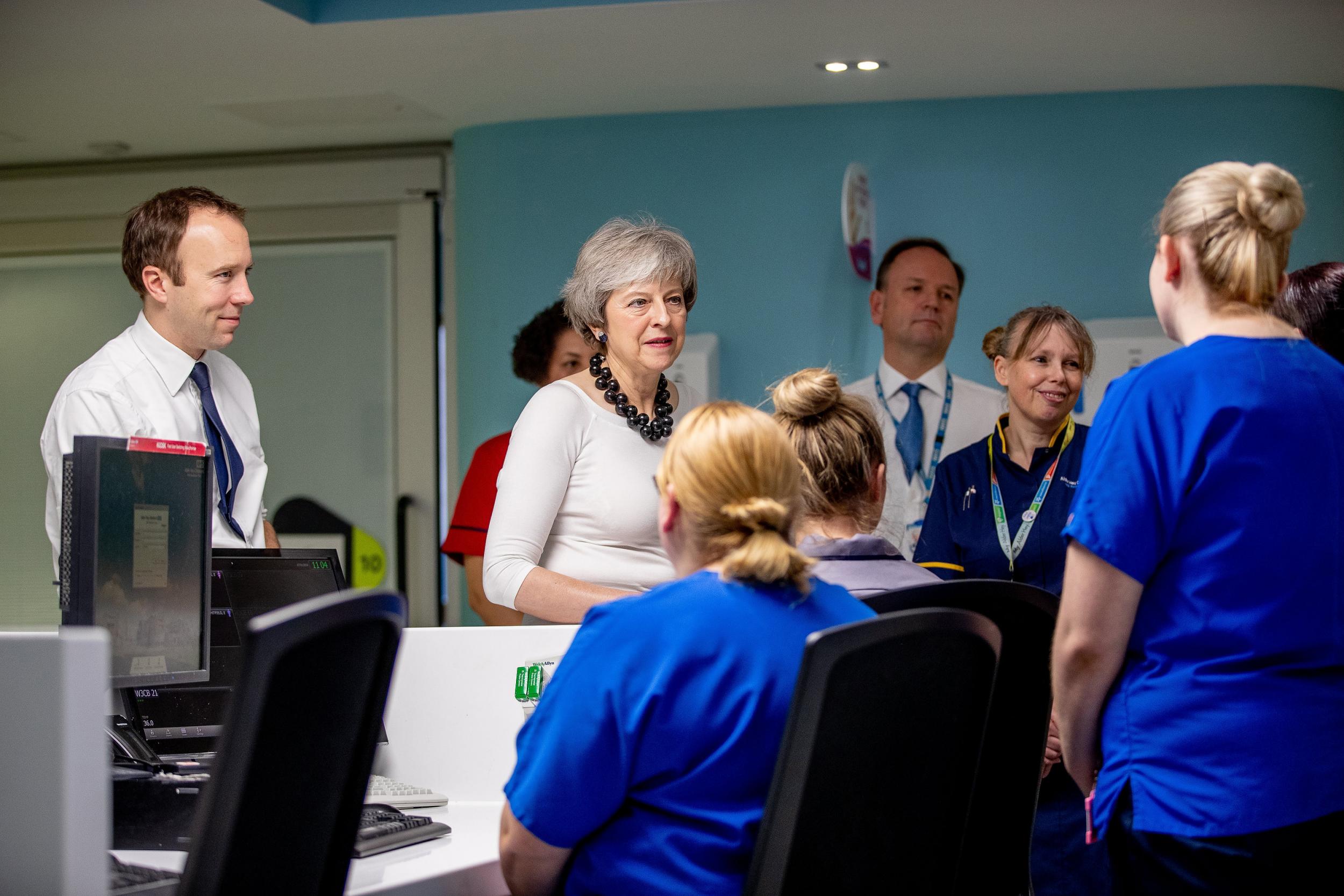 Any form of Brexit will inflict “significant harm” on the NHS but leaving without a deal is the worst possible option, damning new research has found.

The availability of medicines and vaccines, the healthcare workforce, NHS financing and access to medical research would all be negatively impacted by a no-deal Brexit, the study showed.

Authors of the review published in medical journal The Lancet warned “little evidence exists that the UK is prepared for any of the eventualities” of Britian’s departure from the bloc.

The report added: “For instance, the recently published NHS 10-year plan ran to 136 pages, with only two mentions of Brexit, neither of which offered any detail about what it might mean or how any threats would be addressed.”

Four Brexit scenarios were analysed by the authors, including a no-deal outcome in which Britain leaves the EU on March 29, which was considered to have the most major drawbacks but also the only positive outcome when compared with other options.

These were the Withdrawal Agreement, including a transition agreement until the end of 2020, the Northern Ireland backstop and the Political Declaration on the post-Brexit relationship between the UK and EU.

The authors suggested the one positive of a no-deal Brexit was that NHS England would no longer be in the “perceived shadow” of EU competition and procurement law, which the academics said were believed to be behind some health service inefficiencies.

Co-author Professor Martin McKee from the London School of Hygiene and Tropical Medicine, said: “Some people will dismiss our analysis as ‘Project Fear’.

“But with just over a month to go to Brexit, we need to move beyond slogans.

“We have set out the problems in detail, based on the best available evidence. If others disagree, then they owe it to the British people to say why.

“It just isn’t good enough to keep saying that ‘something will work out’ without any details of exactly how.”

Remaining in the EU was not included in the analysis but a paper published in the journal by the same authors in 2017 suggested it would be better for health than any form of Brexit.

The proposed £30,000 salary threshold in the Immigration White Paper would “seriously limit” immigration of health workers to the UK and there are no provisions for health care workers under either the backstop or Political Declaration Brexit agreements, according to the analysis.

The Withdrawal Agreement provides reciprocal health arrangements via the European Health Insurance Card and mutual recognition of professional qualifications up to 2020 but under no-deal this would cease in 2019.

The “continuity of legal provisions” under the Withdrawal Agreement would also secure supply chains for medicines, vaccines and medical equipment until 2020 but a no-deal Brexit would have “an immediate and drastic effect”on NHS provisions, according to the report.


The loss of access to funding for NHS infrastructure projects from the European Investment Bank would negatively impact the health service in all scenarios, it added.

The authors also argued all scenarios would make the UK less attractive to the pharmaceutical industry as it would no longer be a member of the European Medicines Agency.

This would mean treatments could be launched up to 24 months later than they otherwise might, the study suggested.

Any form of Brexit would also harm the UK’s global standing in health and “there is concern that the UK might use Brexit” to roll back European measures on air pollution, workplace health and safety and tobacco, the report added.

Health minister Stephen Hammond said the Department of Health and Social Care had analysed the supply chains of 12,300 medicines.

“While we never give guarantees, we are confident that, if everyone – including suppliers, freight companies, international partners and the health and care system – does what they need to do, the supply of medicines and medical products should be uninterrupted in the event of exiting the EU without a deal,” he said.

Shadow health secretary Jonathan Ashworth said the research “devastatingly reveals the dangers to the NHS of a no deal Brexit”.

He added: “From delays in accessing lifesaving drugs, to the desperate staffing implications that our already understaffed and overstretched NHS faces, this report makes crystal clear the sheer irresponsibility of refusing to rule out no deal.”