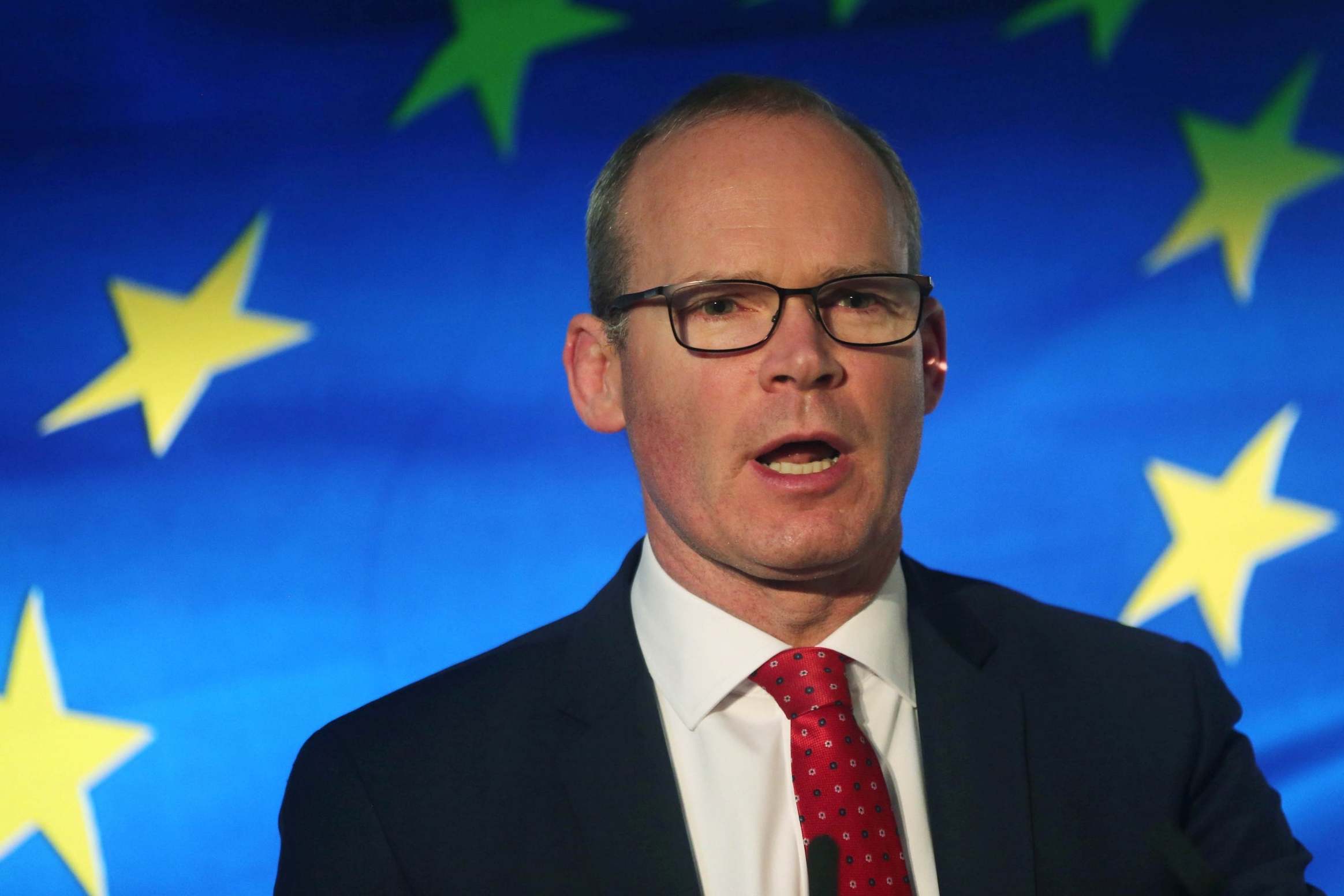 Brexit Day began with sorrow rather than recriminations in EU capitals — but also frustration that the Prime Minister was insisting on a December cut-off for talks that will span fishing rights, the City, intelligence sharing, security, new arrest warrants and the trade-off between divergence with EU rules and market access.

“There has been too much talk of just getting Brexit done as if it is all over now,” complained Irish deputy PM Simon Coveney, in a clear reference to Boris Johnson’s election slogan. “The truth is we are only halfway through the Brexit negotiations.”

He said contingency arrangements would be needed to give “more time” after Mr Johnson’s deadline. Citing a duty “to be blunt and honest with people”, he told Sky News there could be “an awful lot of job losses” if leaders got it wrong.

Dutch foreign minister Stef Blok tweeted a video of himself and the Brexit “muppet” used in an ad campaign to get businesses ready, looking at their watches and tapping fingers. “Dear #Northseaneighbours,” he said. “There is only little time for the important negotiations on our future relationship. It’s crunch time again before we know it.”

European Commission president Ursula von der Leyen told the BBC: “Negotiations will be fair. But, of course, each side will fight for their interests.

“And it is very clear that there are some fields where we have strong common interests. For example, the fight against climate change.”


EU chief negotiator Michel Barnier said the EU needed to “listen carefully” to people in deprived regions in other EU countries or risk seeing Brexit echoed. “We have to listen, to understand and to answer these questions, these fears and this social anger which was expressed by the Brexit vote,” he told the BBC, adding: “It is perhaps too late for the UK but not too late for the EU.”

Norbert Röttgen, an ally of German Chancellor Angela Merkel, tweeted: “For many people across Europe this is an emotional day. For me it’s a sad one. We were stronger together. But after today it’s time for us to make this new reality work and become good neighbours.”