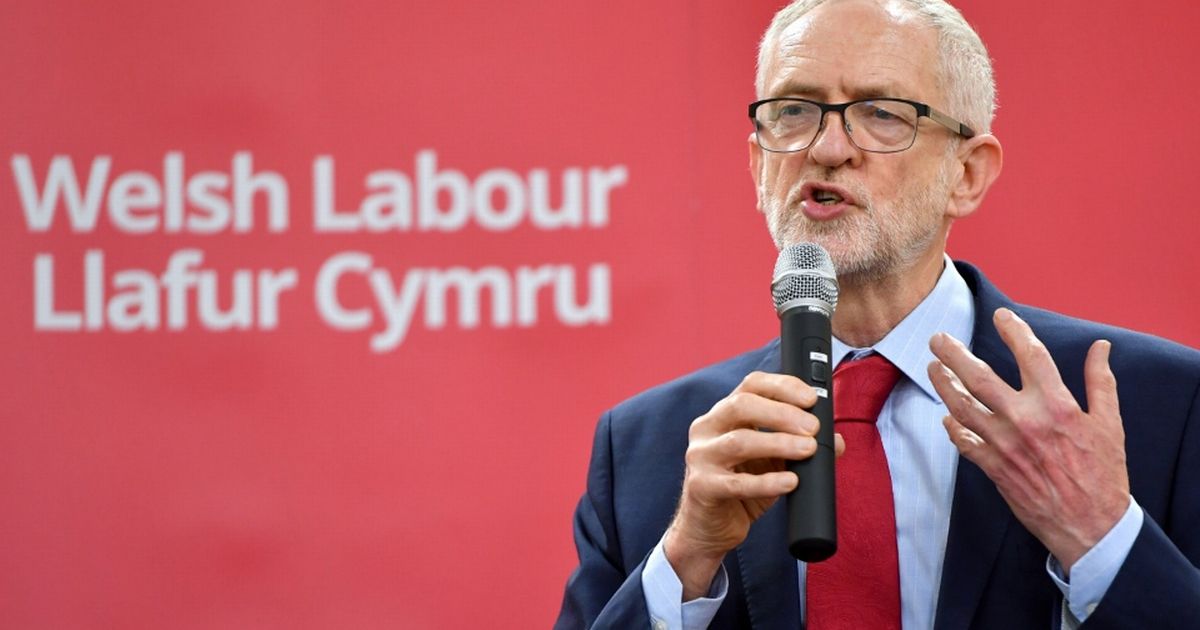 Brexit cross-party talks have broken down after Labour said the government has refused to “offer real change”.

Sources accused No10 of failing to shake-up the political declaration setting out proposals for the future relationship with Brussels.

Downing Street was said to be refusing “countenancing any changes” to the blueprint.

Labour wanted paragraphs inserted outlining plans for a customs union, “dynamic alignment” on workers’ rights and for access to the single market.

Officials had not even got as far as calling for a second referendum so voters could have a “final say” on a deal struck, it was claimed.

It is understood negotiations collapsed after an exchange of letters where Labour’s demands were rejected.

A Labour Party spokesperson said:  “We are disappointed that the government has not offered real change or compromise.

“We urge the Prime Minister to come forward with genuine changes to her deal in an effort to find an alternative that can win support in Parliament and bring the country together.”

In a letter sent by the Prime Minister to European Commission President Donald Tusk asking for a further extension, Mrs May said that if ongoing talks with Labour do not lead to a “single unified approach soon” then the Government would instead look to establish a “consensus” on options on a future relationship that could be put to the Commons.

She wrote: “The Government stands ready to abide by the decision of the House, if the Opposition will commit to doing the same.”

Speaking during a visit to south Wales to mark his party’s victory in the Newport West by-election, Jeremy Corbyn said: “There’s been no obvious move on the side of the Government as of yet, we’re continuing those talks.”

He added: “We have to bring an end to this process so there is a degree of security and certainty to people all across Britain.”

Mr Corbyn said the prospect of a second referendum would be “in the mix, in the discussion, in the debate, which I assume will be next week”. But he added: “Only the Government will know if that’s to be debated or not.”

The Daily Telegraph reported that ministers have considered the possibility of giving MPs a vote on holding a referendum on a deal if that is needed to seal agreement with Labour.

Labour deputy leader Tom Watson told BBC Radio 4’s Today programme that negotiations are “making progress”, and both sides are hoping for “a creative solution” – which could include another referendum.

He added: “One of the solutions to break a parliamentary impasse is to ask the people to run their slide rule over Theresa May’s deal.

“They can work out for themselves whether this deal works for them and their families.”