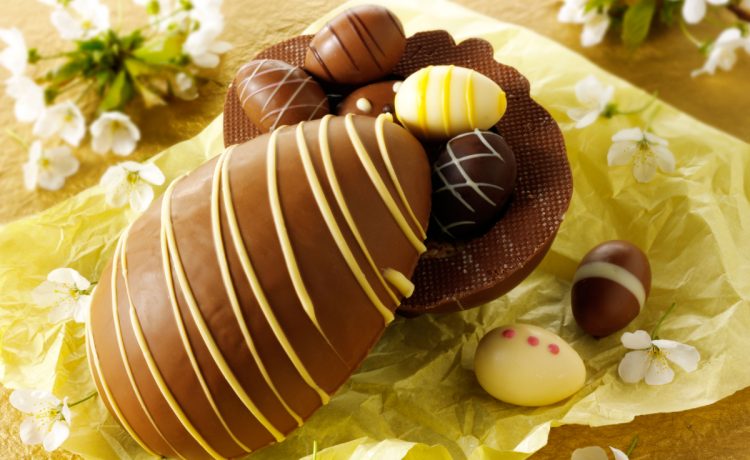 BREXIT Britain is exporting more Easter faves such as lamb and chocolate eggs than ever.

Lamb orders have soared by more than ten per cent this year with West Midlands, Wales and Yorkshire benefiting.

Whisky and gin exports from Scotland and London were also up along with British chocolate.

Trade boss Liz Truss said: “The global appetite for our food is huge and growing.”

Lamb trade reached a total £436million in 2020 thanks to the Middle East and Japan — where the 23-year ban on the meat was lifted.

Tea exports rose five per cent to the US alone.

Mum given £5,000 of scratchcards in parcel mix-up hands them back untouched

READ  No deal on the brink: Emergency budget set for October as Brexit moves step closer

“As an independent trading nation, the UK is opening new doors for farmers and food producers,” Ms Truss added.

Ministers estimate that exports support 6.5million UK jobs, three-quarters of them outside London.

Exports are equivalent to nearly a third of the UK’s GDP, and UK is the fifth biggest exporter in the world.

We test Easter eggs from supermarkets including Aldi, Tesco and M&S to see which ones are best