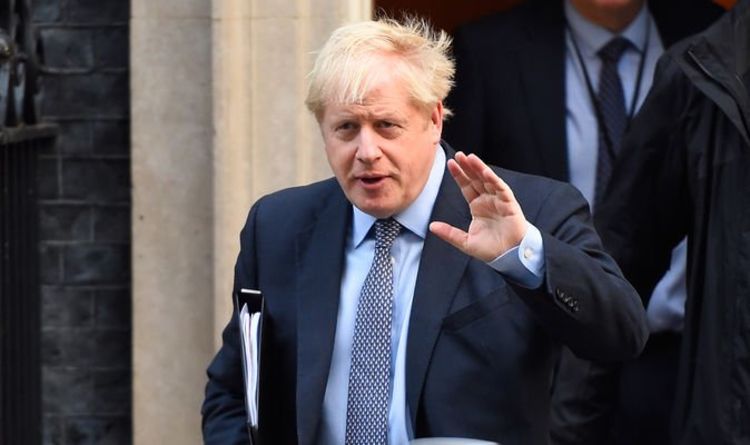 Lord John Lee of Trafford, who’s also a Liberal Democrat peer, began investing 60 years ago before he made himself Britain’s first Isa millionaire.

Speaking to the Telegraph, Lord Lee talked of the tough time he faced when he started investing, losing the £45 of Aviation and Shipping stock he bought at 16.

He said: “It’s good to have had an early loss.”

Nowadays his focus is large international firms operating in London.

He also oversees several smaller firms, with the prospect of lucrative takeovers in the horizon.

Lord Lee is a strong believer in people making their own decisions and “will do just as well, if not better, than using a fund”.

The Conservatives won 365 seats in last week’s General Election, giving them a majority of 80.

He was fully prepared for the result of the recent election, moving away from smaller stocks he typically tends to.

“I positioned myself for a Tory win, and invested the takeover proceeds from Charles Taylor, an insurance company, and events and exhibitions firm Tarsus, in some larger stocks including giant insurers L&G and Aviva, which were both yielding more than 7.5pc.

“I wanted to park some money in big stocks which are highly liquid and easy to trade.”

He was successful through the turbulent 1970s – and he even managed to dodge the worst possible losses in the unprecedented crash of 2008.

“I’ve topped up this stock around 30 times.

“I have tea with the director and chairman once a year.

READ  HS2: Final decision to be made on Thursday

“We get fruit cake from the House of Lords tea room if the dividend is raised by 5pc or more.”

It comes as the Tory Party could secure a massive 104-seat majority under new boundary changes that could be brought in before the next general election, according to new analysis.

It is thought Boris Johnson could redraw the electoral map of the country so as to increase chances of an even bigger Tory majority for the general election.

It would mean the Tories would have double the number of seats.

However, under the Boundary Commissions reforms, it would leave Labour open to yet another defeat.

With these changes, smaller regions, such as Wales, could face a huge loss of MPs.

Martin Baxter, Electoral Calculus’s founder, said: “My opinion is that it is quite likely that we will have new boundaries some time during this Parliament.

“It would be the correct thing to do constitutionally and the Conservatives will see that it won’t do them any harm.”