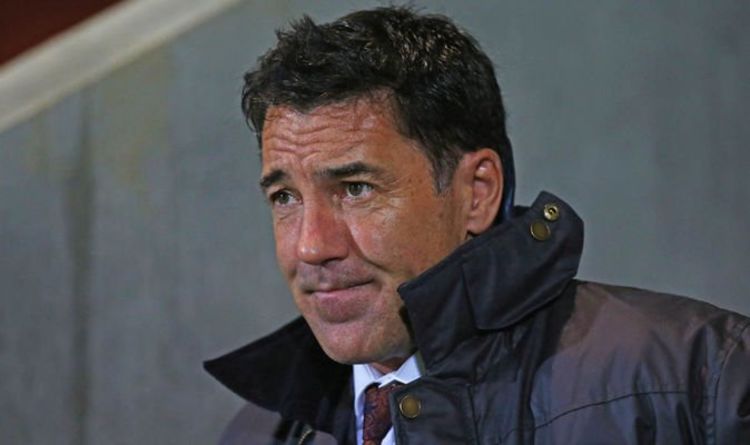 Dean Saunders has been failed for 10 weeks at Chester Magistrates’ Courts.

The former Liverpool and Wales striker pleaded guilty to failing to comply with a roadside breath test, and failing to provide a breath sample for analysis.

Saunders was stopped by police in Boughton, Chester in May, and the 55-year-old had initially denied both charges, according to the Daily Mail.

But, the former Premier League star pleaded guilty yesterday (August 27) in a letter.

Saunders has also been handed a ban from driving for 30 months, while a separate change of dangerous driving was dropped.

He had been warned by a judge that his sentence would be significantly worse if he were found guilty.

“The sentence guidelines have a starting point of custody,” said the judge.

“I want you to be quite clear about that.

“I am obliged to give you credit for a guilty plea in advance of a trial.

“A guilty plea would make a significant difference to sentencing if you are convicted.”

Meanwhile, Saunders started his career at Swansea City, before moving on to Brighton & Hove Albion, Oxford United and Derby County.

He had a brief spell at Liverpool, before spending three years at Aston Villa.