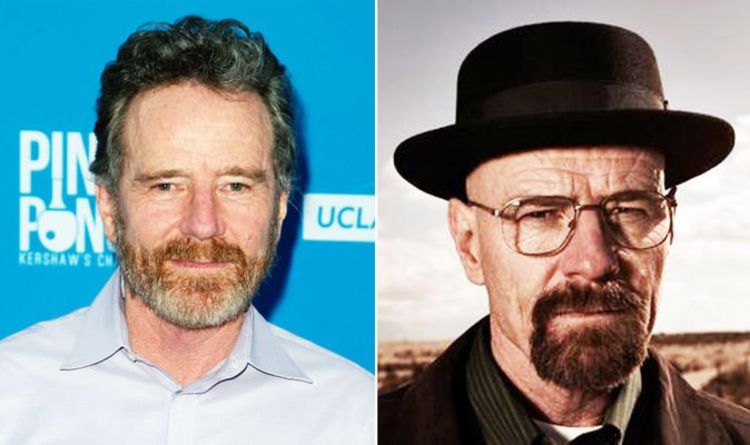 The first trailer for El Camino, the Breaking Bad movie, arrived over the weekend. Netflix announced the film would follow Jesse Pinkman after the events of the show’s final episode Felina. But with an extension to Breaking Bad, does this mean that Walter White will be back? What if Heisenberg only passed out in that closing scene which presumed he was dead?

It’s not clear at this stage if Bryan Cranston is in El Camino, but it’s certainly possible.

As said, Walt could be alive, or maybe he’ll only appear in flashbacks or in a dream.

Nevertheless, there could be some clues from an interview with Cranston from earlier this year.

The 63-year-old appeared on NBC Today (see video above) in January, where he was asked about the possibility of a Breaking Bad movie.

Cranston enthused: “That would be so exciting! Oh my gosh!”

But when asked if Walt was really dead, he sounded pretty certain that Heisenberg was gone.

The actor replied: “Yes. What are they going to show me on a slab or something? That’s not okay.

“I have no idea. I’ve never seen a script. I assume something’s happening but maybe, maybe not.”

However, when pushed for if he’d like to be in the Breaking Bad movie, Cranston had no problem at all turning right to the camera with a big grin and showing his enthusiasm for the project.

He confirmed: “I’d love to do a Breaking Bad movie.”

It’s also worth pointing out that in previous interviews, the actor has teased that maybe Walt could be alive.

In a 2014 interview with CNN, he said: “I don’t know. You never saw bags zip up or anything.” Hopefully, another trailer will shed some light on this mystery.