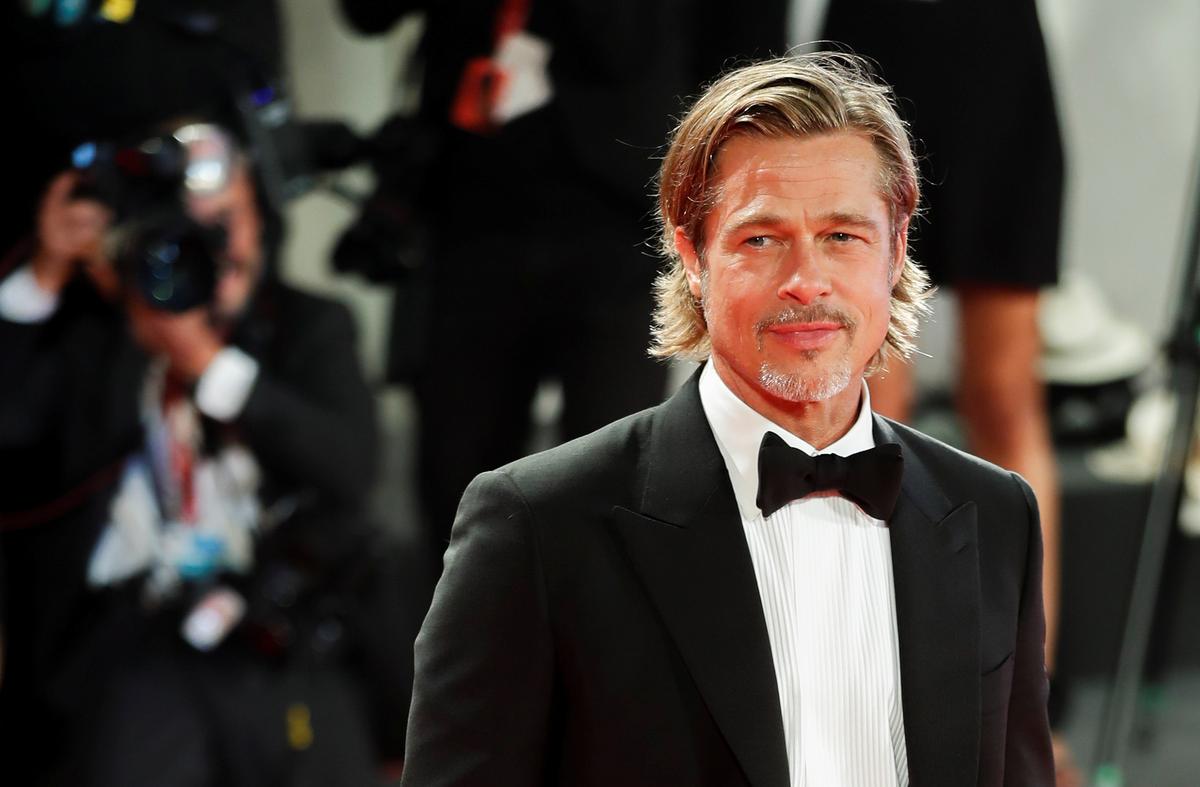 VENICE, Italy (Reuters) – Brad Pitt has fought in wars, pulled off robbery heists and confronted rivals in the boxing ring during his career, but the Hollywood star says his most challenging film yet is playing an astronaut on a life-saving mission in the space epic “Ad Astra.”

The 55-year-old actor takes audiences to the far reaches of the solar system in his role as Roy McBride after a new threat causing disastrous power surges threatens Earth.

McBride sets off to find his pioneering astronaut father, played by Tommy Lee Jones, who went missing more than a decade earlier while on a mission to Neptune.

Set in the near future when mankind has set up living stations and research centres on the moon and Mars, the film follows McBride as he makes his way into the vast abyss through spectacular landscapes and empty space.

The trip soon becomes a journey of self-discovery.

“This has been the most challenging film I have ever worked on,” Pitt, also a producer of the movie, told a news conference at the Venice Film Festival, where “Ad Astra” premiered on Thursday.

“The story … is so delicate and any clip of a frame too early or music cue or voiceover could easily tip the thing over or be too much or be too obvious. It was a constant effort just to try to maintain this balance and try to keep this story unfolding in a very subtle and delicate way.”

In an interview with Reuters, Pitt called the film “a very intimate … journey of the soul,” which at the same time mulls the possibility of extraterrestrial life.

“I like to believe there is (life) somewhere. To what degree, more advanced than us, less? Who knows … Would we find that in our lifetime, don’t know. Not too concerned,” he said of his own beliefs.

McBride narrates his history and relationship with his father throughout the odyssey, where he faces challenges as well as enemies in an inhospitable and lonely environment.

“We decided to try and tell the smallest possible story in the biggest possible tapestry … The tiny becomes the universal,” director James Gray said.

“Ad Astra” is one of 21 movies competing for the top Golden Lion prize at the festival, which runs until Sept. 7.

Venice is no stranger to screening space movies, having previously premiered the Oscar-winning “Gravity,” starring Pitt’s frequent co-star and friend George Clooney, as well as “First Man,” about the 1969 moon landing.

Asked if he had exchanged any space movie tips with Clooney, Pitt referenced the process of hanging from wires during such shoots, saying: “George and I exchanged some discomfort stories.”

“Ad Astra,” which also stars Liv Tyler, Ruth Negga and Donald Sutherland, is considered one of the must-sees during the festival, an important launch pad for the awards season.

Asked whether the role could perhaps win him his first best actor Oscar, Pitt said: “Man, I just want to get this film out … it’s a challenging film, it’s subtle.

“It’s operating on many cylinders, it has something to say about who we are, a soul if you believe in that, what’s our purpose, why do we hang on, keep doing. So I am really curious to see how it lands.”

Critics praised the film’s stunning cinematography but some lamented the long voiceovers and plotline.

“Despite a dip in pace towards the end, it’s also a fantastically well-staged adventure,” Empire said, calling the movie “beautiful.”

Screen Daily said Pitt’s performance was “full of pained melancholy” while Variety said the story was “held together by Pitt’s stalwart presence.”

Reporting by Marie-Louise Gumuchian in Venice; Additional reporting by Hanna Rantala in Venice; Editing by Gareth Jones and Matthew Lewis