Boris Johnson's seat has 'fastest rise in burglaries in the country' 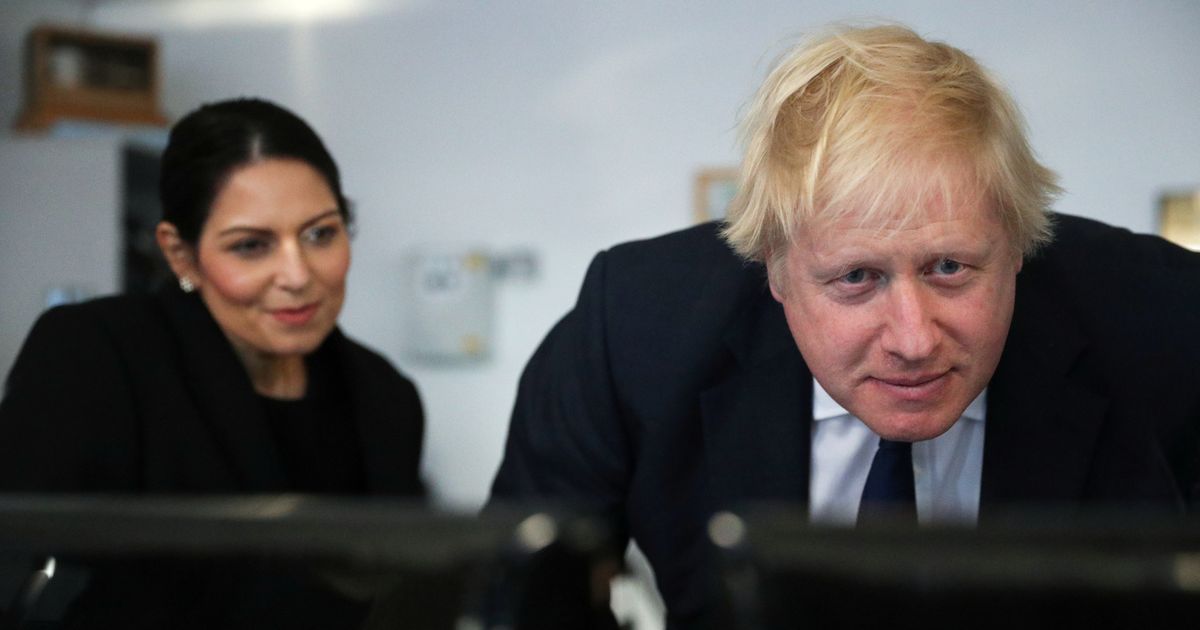 Boris Johnson’s seat has seen the fastest rise in burglaries of any area in England and Wales, it is claimed today.

The findings make embarrassing reading for the Prime Minister after he pledged to rehire most but not all of the 21,000 police officers axed under the Tories since 2010.

Mr Johnson named cutting crime as one of his “crucial public priorities”, and has focused on violent crime and terrorism as areas to tackle urgently.

But meanwhile according to the Sunday Times, which analysed street-by-street crime data, the number of burglaries in Uxbridge – which he represents – rose 68% in a year.

There were 692 burglaries in the area in the 12 months to November 2019, up from 412 a year earlier, the Sunday Times reported.

Shadow policing minister Louise Haigh said: “These new figures are a terrible indictment on the Conservatives’ neglect of the criminal justice system.

“The cuts to policing have led to some forces simply screening out burglaries straight away, with no investigation whatsoever.

“And so it’s little wonder that some areas of the country are targeted so repeatedly.”

The police forces’ data uses different areas to Parliamentary seats – but those in Uxbridge roughly correlate to most of Mr Johnson’s Uxbridge and South Ruislip constituency.

Overall, in the year to June 2019, burglary offences recorded by the police fell 4% to 417,416, driven mainly by decreases in “residential burglary”.