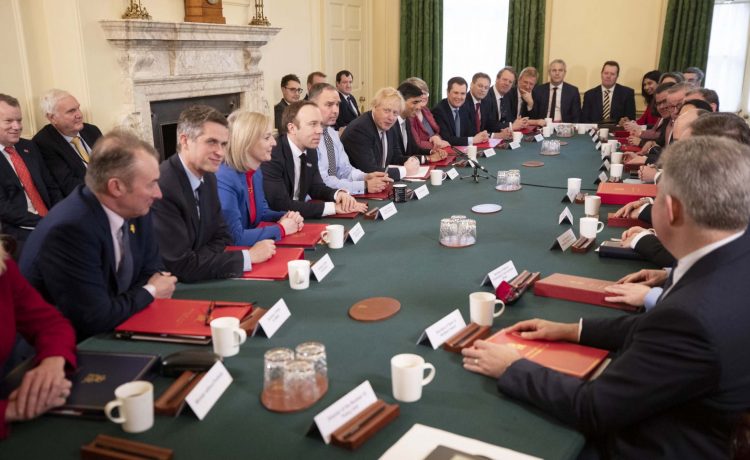 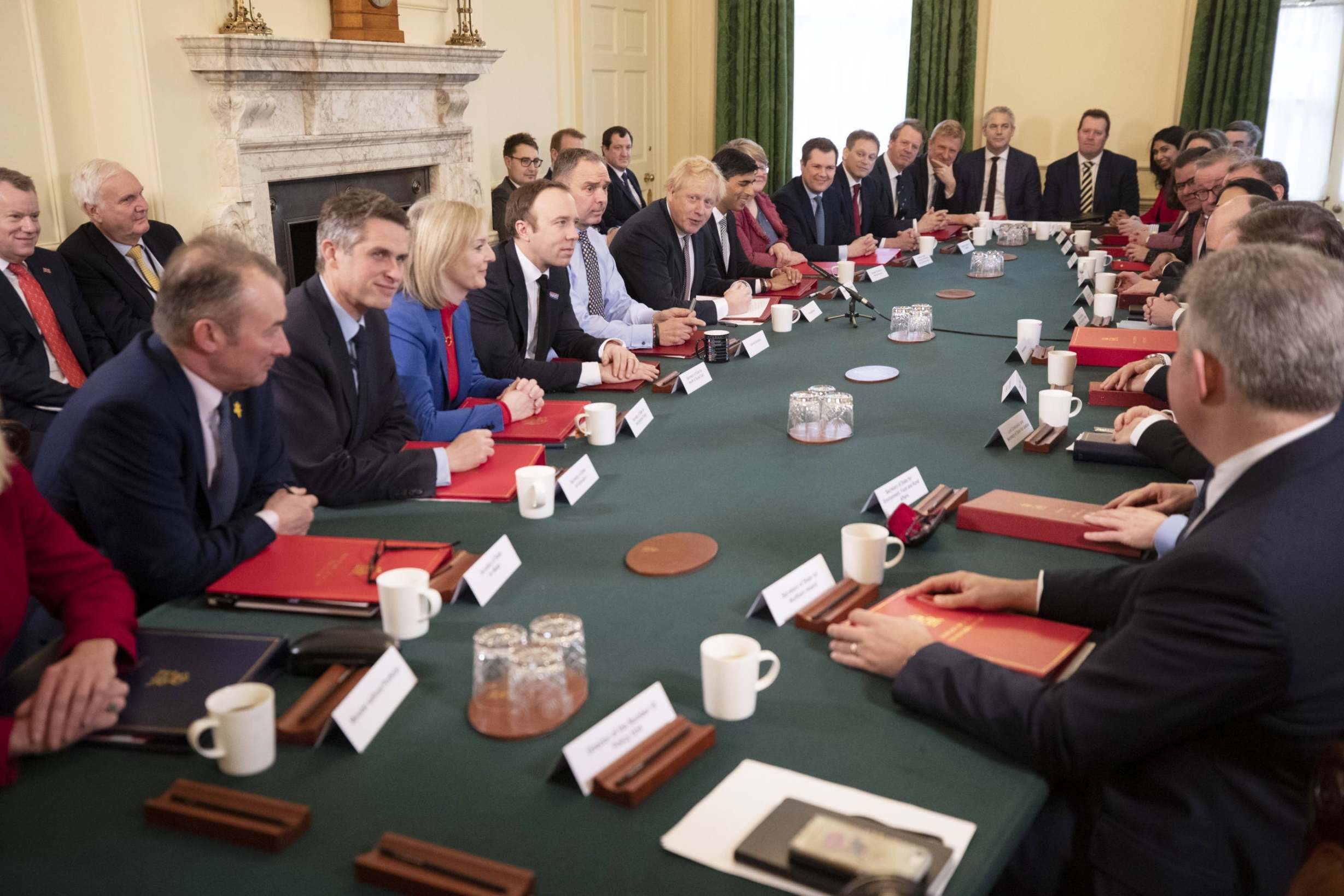 Boris Johnson will today assemble his Cabinet in person for the first time in four months as the Government presses ahead with plans to secure millions of doses of a potential Covid-19 vaccine.

Senior ministers will meet in the Foreign and Commonwealth Office rather than the smaller Cabinet room in Downing Street to allow for proper social distancing.

It comes after a study suggested a Covid-19 vaccine being developed by the University of Oxford was safe and induces an immune reaction.

He said they had “played a blinder” and claimed the virus was “on the back foot”.


Mr Hancock is likely to be quizzed on the vaccines and the latest NHS Test and Trace results when he appears before the Commons Science and Technology Committee on Tuesday.

The Cabinet meeting – the first in person since March 17 – also comes after the Government signed deals for 90 million doses of other promising Covid-19 vaccines.

This latest deal was made with a pharmaceutical giant alliance between firms BioNtech and Pfizer as well as Valneva.

The Government is aiming to build a portfolio of potential vaccines, alongside effective treatments for coronavirus.

READ  25 per cent of frontline NHS staff were off last week due to coronavirus, senior doctor reveals

Meanwhile Chancellor Rishi Sunak announced public sector workers on the frontline of the pandemic would receive a pay rise.

Almost 900,000 workers including doctors, teachers and police officers will be given an above-inflation pay rise following a testing few months since Covid-19 hit the UK.

Each award is recommended by independent pay review bodies, and this year the Government has accepted the suggested rise for each workforce.

The Health and Social Care Committee will also meet on Tuesday and will hear evidence from Chief Medical Officer Chris Whitty as part of the committee’s inquiry into the management of the coronavirus outbreak.

It follows the publication of research which found around 3,500 lives may be lost to four common cancers over the next five years due to delays in diagnosis caused by Covid-19.

A drop-off in the number of people seeing their GP with symptoms, and lower referrals for scans, could result in cancer being spotted too late, according to research published in The Lancet Oncology on Tuesday.